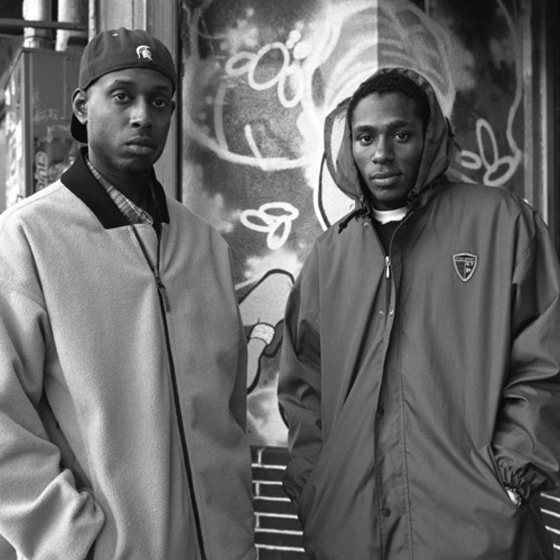 This year marks the 20th anniversary Yasiin Bey (f.k.a. Mos Def) and Talib Kweli’s acclaimed collaborative LP Mos Def and Talib Kweli Are Black Star, and if some comments from a recent live performance are to be believed, a follow-up effort could finally see the light day this year.

Over the weekend, user mellowtooth revealed the news arrived through Bey himself, who had made a surprise appearance during a Madlib DJ set in Denver on February 10.

“I just got back from a Madlib DJ set in Denver, and Yasiin Bey made a surprise appearance, and announced a Blackstar & Madlib album dropping in 2018,” mellowtooth wrote. “He even mentioned it several times. Yasiin showed up after performing elsewhere in Denver with Talib Kweli the same night.”

An additional clip confirms Madlib’s involvement in the project, with the producer saying, “Brother Yasiin Bey in the building… how many y’all miss Yasiin Bey? I miss that brother in America. He wasn’t in America like he ‘sposed to, but he’s back now…Y’all ready for that album with us?”

Kweli weighed in on Twitter the day after, adding that the “idea been brewing for a min.” Madlib had last partnered with the pair MC’s for single “Fix Up,” which arrived back in 2011.

Kweli delivered his Radio Silence LP earlier this year, while Bey last teamed up with Ferrari Sheppard to release December 99th. He has yet to deliver two additional albums he promised around that release.