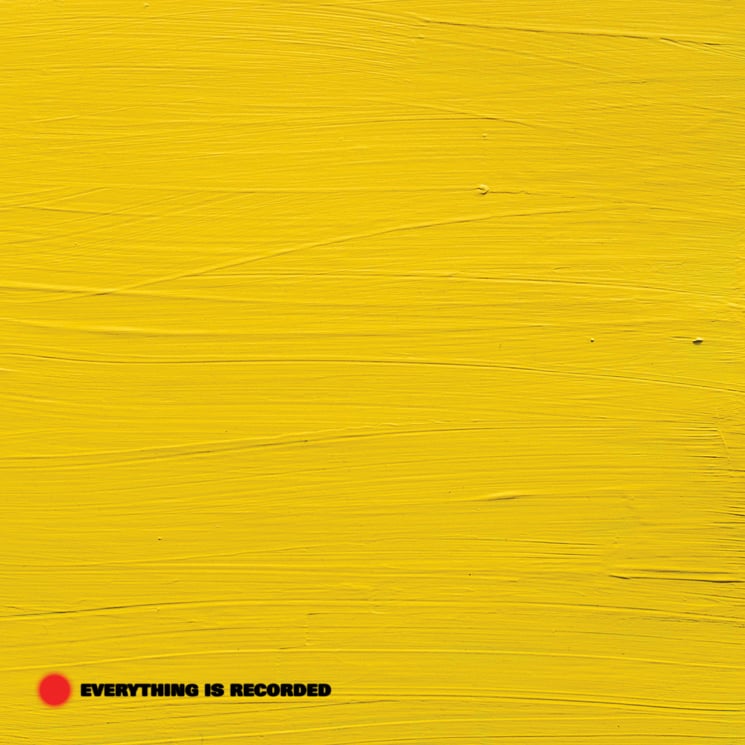 After sharing a pair collaborations from his Everything Is Recorded artist project last year, XL Recordings co-founder Richard Russell has lifted the curtain on a debut full-length album from his new musical endeavour.

The album was recorded at Russell’s west London studio, the Copper House, where artists both new and established stopped in to write, record and share ideas. The full-length is said to be “born out some spontaneous moments togetherness and periods intense personal reflection for its creator, and is at once soulful, timeless and modern.”

Read through the tracklist to watch a video for the newly shared “Bloodshot Red Eyes” featuring Infinite and Green Gartside.

To go along with the new album, Richard Russell and Toby Ziegler will present a major site-specific music and art installation on two floors the abandoned Savoy cinema in Dalston, east London, between February 14 and 17. There will also be a special Everything Is Recorded live performance on February 15. You can get further details here.

Everything Is Recorded By Richard Russell: