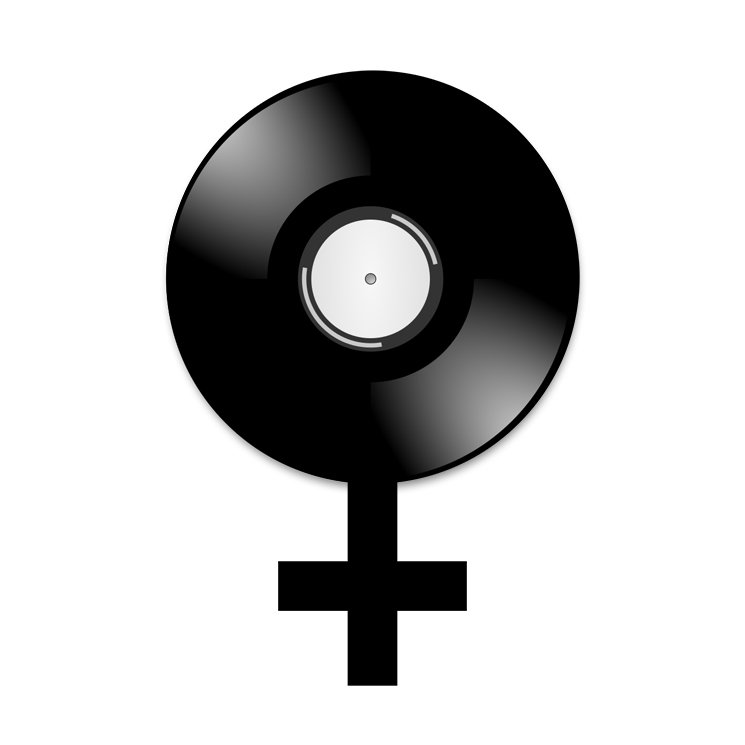 A global think tank studying issues inclusion across entertainment industries has published a new report on popular music, revealing a lack representation from women in the industry.

As Billboard reports, the study from the Annenberg Inclusion Initiative found that 83.2 percent artists were men compared to 16.8 percent who were women in 2017. Across six years pop music charts, female artists only accounted for 22 percent all artists, with last year marking a six-year low.

Out all the songs studied for the sample, nine male songwriters were responsible for 1/5 the total. Of the 651 producers in the study, 98 precent were male, while 2 percent were female.

“The industry needs to think about the steps towards more inclusive practices from a business perspective and in the recording studio to ensure that talent has every opportunity to be seen and heard and that there are not biases based on gender and racial or ethnic identity,” Dr. Stacy L. Smith, founder and director the Annenberg Inclusion Initiative, told Billboard.

Smith told the publication that they hope to use the data to conduct follow-up investigations for which they would speak to producers, songwriters and executives about “the impediments or biases that might face different groups with getting into the industry or having career sustainability within the industry.”

She continued: “We would also be encouraged to see consumers taking action based on these findings — letting companies and artists know that females writing songs matter, posting and tweeting and asking who artists are working with when it comes to crafting songs and who are they asking for when it comes to being in the recording studio, starting to create that national conversation so that young women and young people color are aware inequalities that are going on and so they can be part the solution.”

Billboard notes that the Annenberg Inclusion Initiative will study the representation minorities in the music industry in future years. You can read the entire report in detail here.