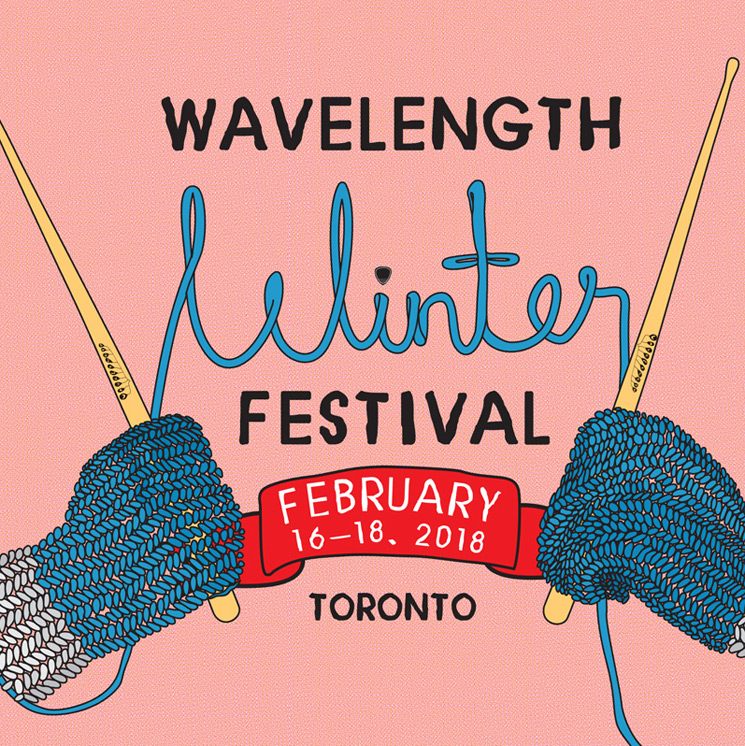 Though they didn’t let a little rain get them down this past summer, organizers behind Toronto’s Wavelength Music Festival are set to take things indoors for their annual flagship event. The 2018 edition will run from February 16 to 18, and the lineup has now been announced.

All three evenings music will take place at the Garrison. On February 16, Plazas, Obuxum, Bossie and Mi Blue will anchor the first evening alongside a DJ set from Broken Social Scene’s Brendan Canning.

Concertgoers can also purchase a Wavelength Passport, granting them access to Camp Wavelength 2018 and Wavelength’s monthly show series throughout the year in addition to the Winter Festival.

You can find full ticketing information, as well as detailed day-by-day schedules at the festival’s ficial website.