FEATURED NEWS
Ari Lennox Shares Update on New Album: ‘I Might Have the 10 Songs’
READ 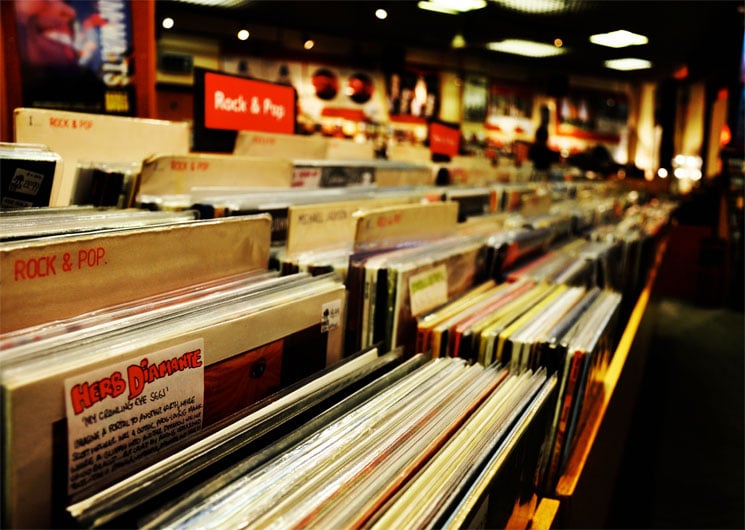 With another 12 months Canadian music now in the books, the industry statisticians at Nielsen Music have shared their year-end report on how we consumed our tunes. While we’re inundated with all sorts streaming services these days, the report’s data also shows that vinyl continues to keep on spinning.

Nielsen’s year-end report shows that vinyl LP sales in Canada were up 21.8 percent over last year, marking the country’s highest yearly vinyl sales to date in the Nielsen era. The report notes that the milestone marks the seventh straight year growth for the format.

As for what artists contributed to those numbers, Ed Sheeran’s Divide was the top selling vinyl title 2017 in Canada, with the report noting that albums from the Beatles and Pink Floyd also appeared in the top five.

The Beatles can lay claim to the two most popular vinyl titles in America last year, with Sgt. Pepper’s Lonely Hearts Club Band and Abbey Road selling 72,000 and 66,000 copies, respectively. Of course, the former title was treated to an anniversary reissue last year.

As far as streaming went in Canada, paid services grew by a whopping 70.9 percent, with a total 39 billion “total audio” stream in 2017 here in Canada. However, both digital album and digital track sales fell last year, but the overall growth in digital music consumption was up a total 24.6 percent.

You can find further insights for Canada and the United States through Nielsen’s website.