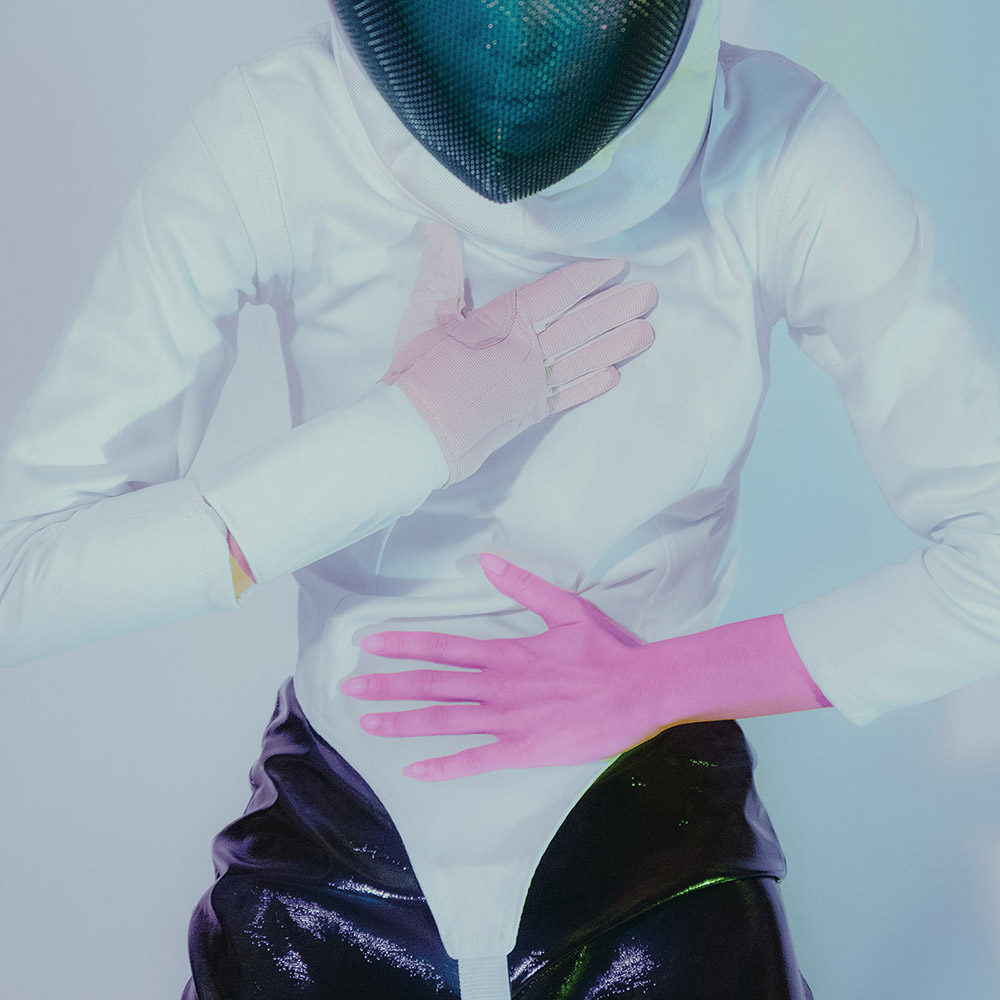 After dropping the new single “American Guilt” last month, Unknown Mortal Orchestra have announced their latest record. The psych-rockers’ fourth album, Sex & Food, is due April 6 Jagjaguwar. The record is a follow-up to 2015’s Multi-Love.

According to a press release, the album promises to be UMO’s most eclectic effort to date, touching on funk, rock, disco and R&B. The album was made under similarly eclectic circumstances, with parts having been recorded in the United States, New Zealand, South Korea, Vietnam, Iceland and Mexico.

To celebrate, the band have shared a new music video for “American Guilt,” which will appear on Sex & Food, directed and animated by Greg Sharp.

In a statement, UMO’s Ruban Nielson had this to say about the project’s latest single:

“American Guilt” is an attempt to capture some the feelings floating around these days. In a perverse way I wanted to embrace this abandoned genre rock music that I keep reading is “dead” and invite people to hear what this living dead genre sounds like in the UMO universe. It was recorded in Hanoi, Vietnam during monsoon season in a studio built for traditional Vietnamese music. Additional recording was done in Mexico City but our sessions were interrupted by one the devastating earthquakes that occurred there last year. As we slept in the Parque de Mexico, unable to get back to our Airbnb, we heard a man yell “viva la Mexico!” and I put this in the song out respect for them.

You can find the tracklist for the new record below. Keep scrolling for their previously announced tour dates (including shows in Montreal, Toronto and Vancouver) and the “American Guilt” music video.

1. A God Called Hubris
2. Major League Chemicals
3. Ministry Alienation
4. Hunnybee
5. Chronos Feasts on His Children
6. American Guilt
7. The Internet Love (That Way)
8. Everyone Acts Crazy Nowadays
9. This Doomsday
10. How Many Zeroes
11. Not in Love We’re Just High
12. If You’re Going to Break Yourself

* with Makeness
# with Shamir
^ with Sylvan Esso and Shamir