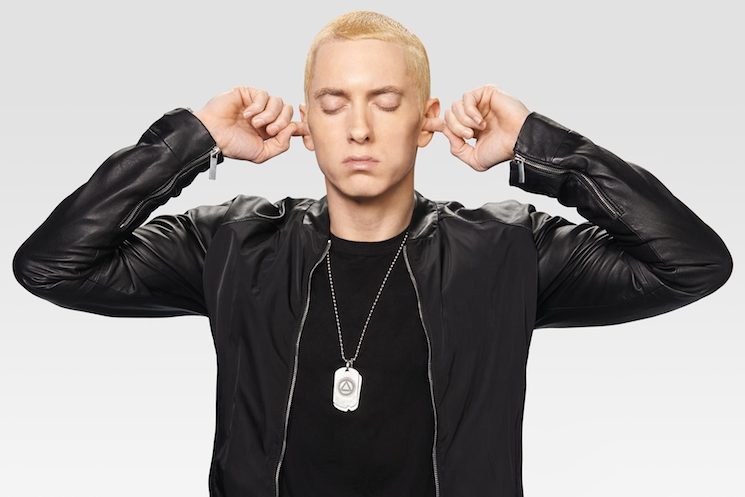 We’re only a couple days into the new year, and the summer festival lineup announcements are already arriving at breakneck speed. And although Coachella revealed its 2018 lineup last night (January 2), not everyone is stoked on this year’s headliners.

With Eminem, Beyoncé and the Weeknd slated to headline the 2018 edition Coachella, some people are questioning where the rock bands are — and none more adamantly than One Direction boybander Louis Tomlinson.

But in addition to the fest’s lack a guitar-driven headliner, plenty people seem specifically upset over the inclusion Eminem on the lineup. Despite getting fellow headliner Beyoncé to guest on his recent Revival LP, tweeters are up in arms about Slim Shady’s headlining spot, questioning his relevancy in 2018.

Hell, Perfume Genius has even challenged the rapper to a physical duel.

It’s not all mean-spirited, though. Festival head Kevin Lyman had some kind words for Em, recalling the rapper’s former stint on the Vans Warped Tour back in 1999.

As previously reported, Coachella will take place over two weekends in Indio, CA, running April 13 to 15 and April 20 to 22.