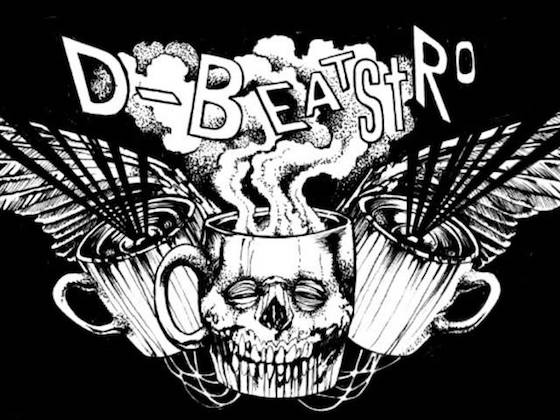 Next month, some three years after opening in 2015, Toronto DIY venue and vegan restaurant D-Beatstro will close its doors.

The beloved punk venue and eatery confirmed its closure with an announcement on Facebook. While no ficial reason was given, the organization’s Jess and Chris made the announcement “with heavy hearts.”

Before they close, D-Beatstro plans to go out with a bang. The venue will host an event called D-Beat Forever Fest from February 17 to 19. Those interested in performing are invited to get in touch with the venue.

Read their full statement below, and be sure to stop by for some vegan grub and DIY performances while you still can.