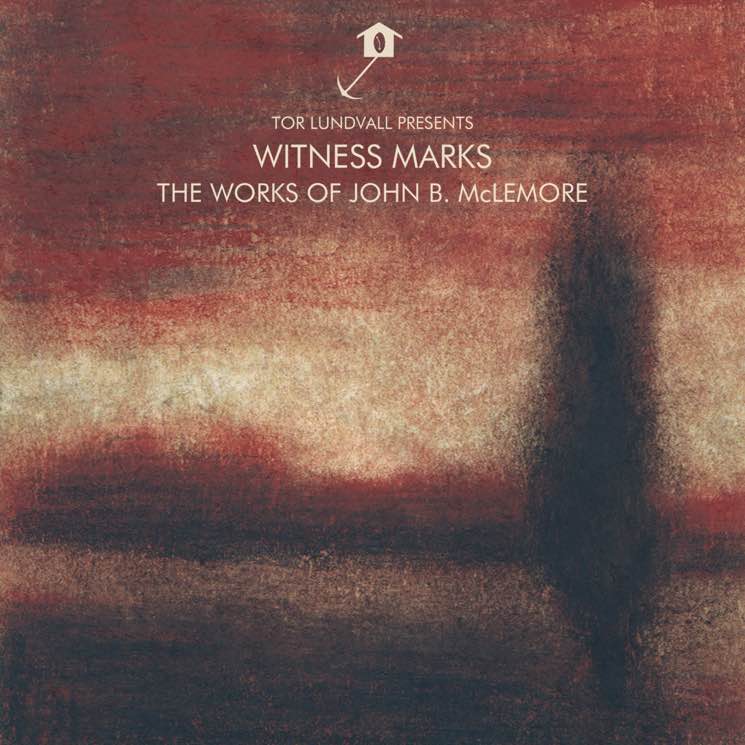 If you know the name John B. McLemore, you probably know it from Brian Reed’s smash-hit podcast S-Town. He was an antique clock restorer and the central character in Reed’s gripping serial story smalltown Alabama — but apparently he was a musician, as well. Ambient composer Tor Lundvall has now unveiled a previously unreleased collection McLemore’s compositions.

McLemore reached out to Lundvall in 2012, sharing a remix the composer’s music and including some his own original compositions. After seeking permission to share the work on YouTube (Lundvall agreed), McLemore also sent a second disc recordings, which he deemed unfinished.

It served as a second instalment his Lundvall remix series, but in his accompanying notes, McLemore said that he was “dissatisfied” with elements like an overly “fussy” first movement and a boring intro to the fifth movement. He also noted an overwhelming feeling guilt attached to the recording because how much time he spent working on it just days before his father died.

“Had I not listened to S-Town, I would have remembered John as a very private, somewhat dark and lonely person,” Lundvall said in a statement. “He may have been these things, but there was obviously far more to him than that.”

He continued, “John had mentioned that he wasn’t satisfied with his final mix, but I felt his work was too special not to be heard. I hope that these recordings fer another glimpse into the creative mind a unique, complex and gifted individual who tragically left this world all too early.”

Lundvall has paired the release with artwork from one his own paintings that McLemore admired. Listen to Tor Lundvall Presents: Witness Marks – The Works John B. McLemore below.