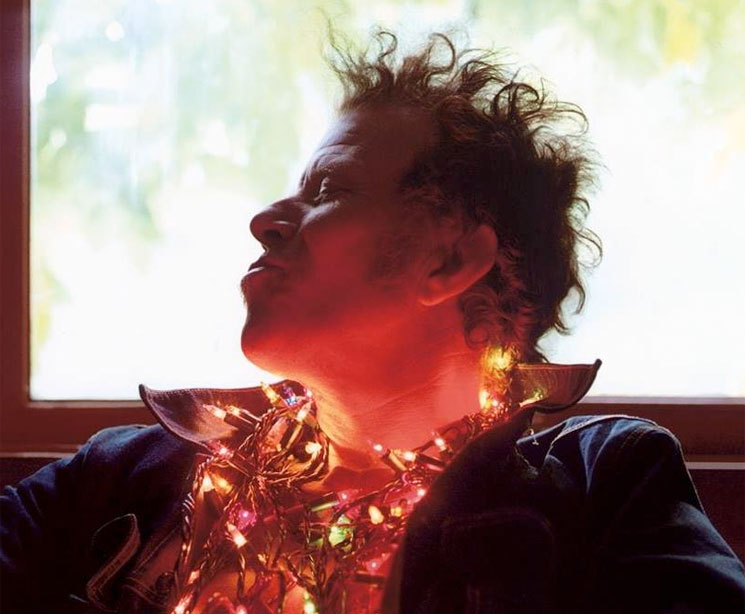 The series albums will arrive on 180-gram vinyl, on CD and digitally over the course 2018 through Anti-. All the albums have also been remastered.

All the remastered albums will arrive on CD on March 23, with digital releases coming on March 9. As for the vinyl reissues, the first to arrive will be Closing Time, which will be released on March 9 as well. The future vinyl release dates will be announced in the near future.

You can find further pre-order information for Closing Time and the complete set CD reissues here.