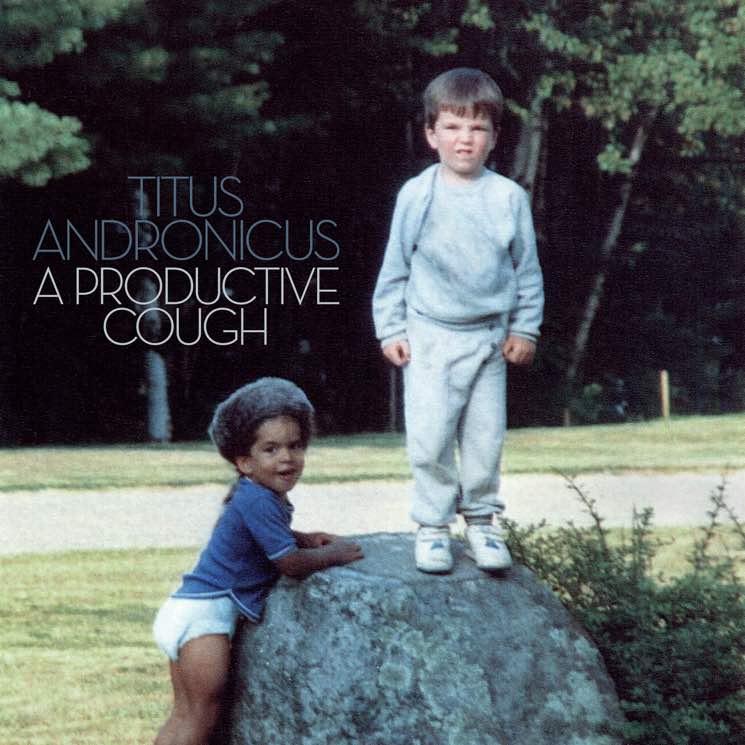 Titus Andronicus have announced the release their next studio album. Titled A Productive Cough, the LP will arrive on March 2 through Merge.

The seven-song effort seems to focus heavily on New York-centric themes with titles like “Number One (In New York),” “Above the Bodega (Local Business)” and “Mass Transit Madness (Goin’ Loco’).” See the full tracklisting below.

“Titus Andronicus records have always had their fair share ballads,” frontman Patrick Stickles said in a statement about the new record. “But they were always buried. Now, they are the cornerstones.”

The aforementioned “Number One (In New York)” serves as the album’s lead single and first sampling the band’s ballad-forward sound. Hear the eight-minute piano-driven cut and watch its accompanying video down below.

A Productive Cough is currently available for pre-order in a variety formats, including a limited-edition pressing on marbled blue/grey vinyl with a black 7-inch version the nine-minute “(I’m) Like a Rolling Stone” split across both sides. Find full pre-order details here.

The upcoming LP marks the ficial follow-up to the New Jersey band’s 2015 sprawling epic The Most Lamentable Tragedy, though they also released a live album dubbed email protected] Rock: Five Nights at the Opera in 2016.

Titus Andronicus will be embarking on a new string acoustic live shows following the record’s release, featuring Stickles and pianist Alex Molini. See those dates listed below, as well.