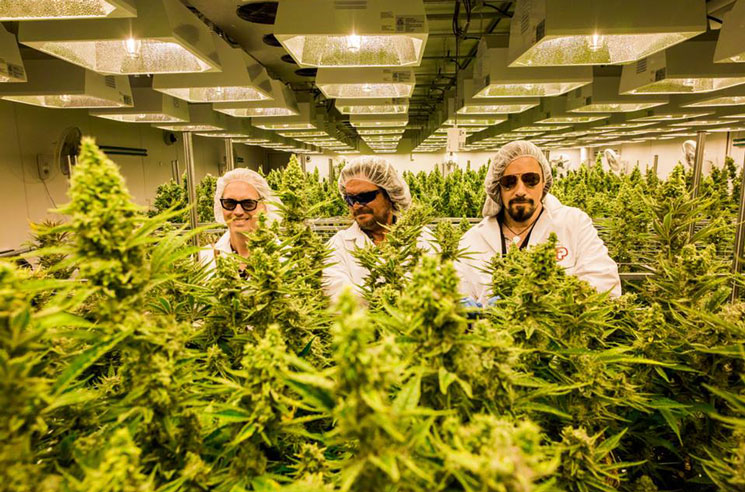 Last year, the Tragically Hip became tragically hemp by announcing their partnership with Canadian medical marijuana producer Newstrike. Now, the band are set to take their stake in the company to new heights through backing an acquisition deal.

Newstrike says the band are backing the company’s upcoming acquisition by licensed producer CanniMed Therapeutics Inc. The Globe and Mail reports that the Hip, who are creative partners and shareholders in Newstrike, own a 5.4-percent stake in the company. The band’s share is worth an estimated $39 million.

In a statement on behalf the band, guitarist Rob Baker said the merger between Newstrike and CanniMed “will create shareholder value and a formidable force in the Canadian cannabis market for many decades to come.”

The Canadian Press notes that Vancouver-based Aurora Cannabis is looking to stop the deal as part its own hostile fer to acquire CanniMed.