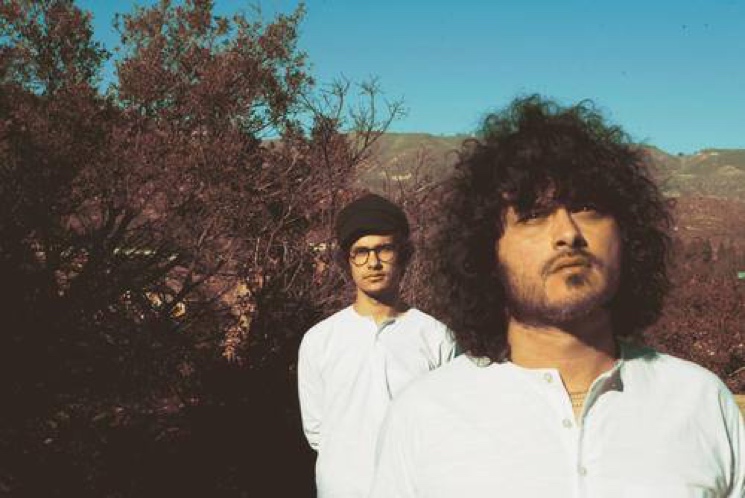 There seems to be a Mars Volta reunion in the works. The experimental prog-rock group went on hiatus in 2012 and broke up formally in 2013, but now frontman Cedric Bixler-Zavala has strongly hinted that they are planning to return.

He dropped the hint on Twitter. When a fan tweeted her love for the Mars Volta, Bixler-Zavala responded, “Thank you for the kind words. We will be back soon.” See his message below.
It doesn’t come as too much a shock that the Mars Volta are planning to return, since the members have continued to work with one another over the years. Bixler-Zavala and guitarist Omar Rodríguez-López formed a new band called Antemasque and reunited with At the Drive-In, while Bixler-Zavala and bassist Juan Alderete formed a project called Zavalaz.