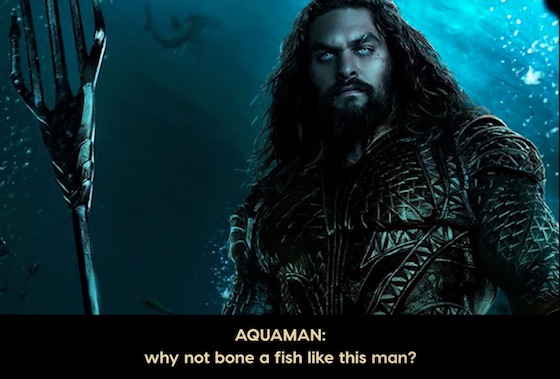 A whole bunch stuff went down at the Oscars last night (March 4), but despite some hit-and-miss jokes from Jimmy Kimmel, the show certainly could have used some more comedy. As it turns out, the Lonely Island wrote a hilarious song for the show, but it was deemed “financially and logistically impossible to complete.”

Fortunately, the three comedians have shared a demo the song. Immediately, its implausibility becomes clear — the track is an anthem about how it’s unfair that blockbusters aren’t given the same respect as highbrow Oscar movies.

As such, the track includes would-be vocal performances from the stars  Thor, Wonder Woman, The Fate the Furious, The Last Jedi, Girls Trip and many, many more. To get all these people singing would have cost a damn fortune.

Either way, you can enjoy a demo the song below.