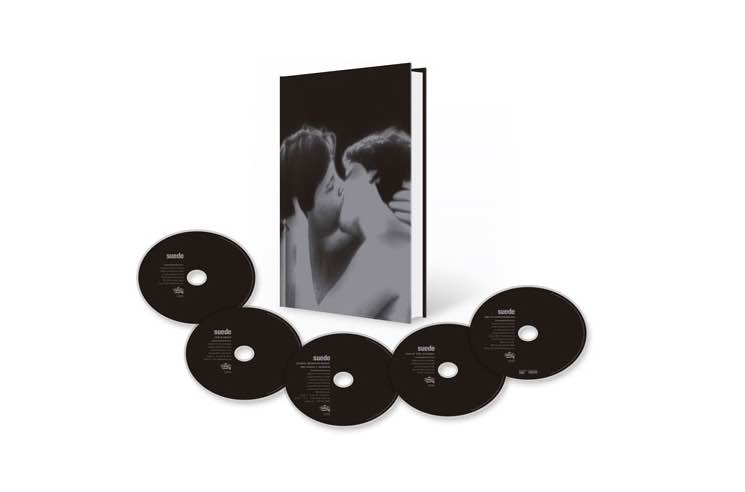 Britpop veterans Suede released their latest record Night Thoughts in 2016, but the band are taking a trip down memory lane for their next release. They’ve announced plans to mark the 25th anniversary their 1993 self-titled album with a new box set.

Dubbed the Suede 25th Anniversary Silver Edition, the set is due out March 30, and is currently available for pre-order here.

In addition to the original album, the box set boasts a full disc B-sides; a disc demos, monitor mixes and a BBC Radio 1 session; and a live recording from the Leadmill in February 1993.

The DVD, meanwhile, features a selection television performances, as well as an hour-long interview with frontman Brett Anderson and former guitarist Bernard Butler talking about the record track-by-track.

See the complete tracklisting for the box set below, then hit play to watch a trailer for the upcoming release.

Fans who want to gain more insight into the inner workings Suede are in luck — Anderson will release a memoir titled Coal Black Mornings, as well. That’s due out March 1.