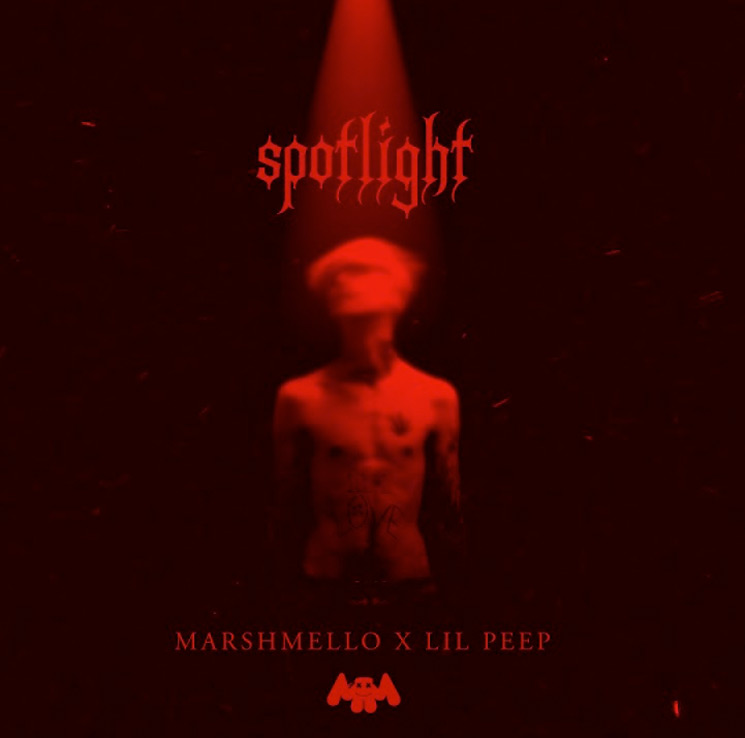 As promised, Lil Peep’s collaboration with Marshmello has now arrived. Titled “Spotlight,” you can hear the posthumous release now.

As previously reported, producer Marshmello said he was encouraged to release the track from the mother the late Lil Peep.

In a statement, he further explained, “Peep brought an excitement to music that was unparalleled to anybody I’ve ever met. We started an idea together, that unfortunately we were never able to ficially finish together. When I listen to this track now I get chills wishing he could hear it. This record is dedicated to Peep’s mother, family, friends and his fans. Gus will live forever through his music and that is something we should all be extremely thankful for.”

You can check out the posthumous Lil Peep team-up “Spotlight” down below.

The track follows the posthumous “Save That Shit” video, which was released last month.