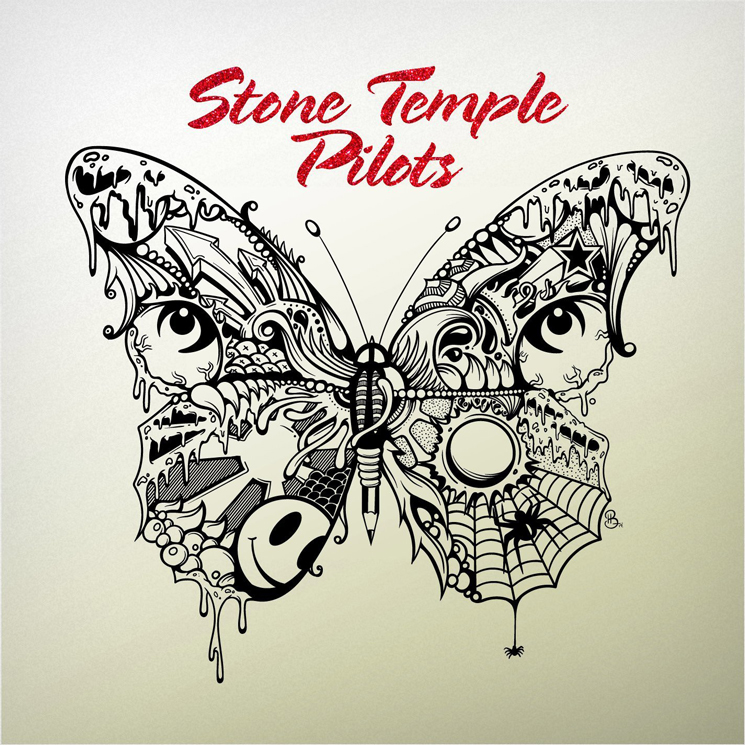 After revealing they had brought lead singer Jeff Gutt into the fold late last year, Stone Temple Pilots have lifted the curtain on a new self-titled effort.

The band’s seventh LP — their first with Gutt on the mic — is set to arrive March 16 Warner, with a vinyl version to follow on May 25. Twelve tracks in length, it also marks their first full-length since STP’s last self-titled effort, which was released in 2010 and featured late lead vocalist Scott Weiland.

The band have also shared a new single titled “Roll Me Under,” which you can hear in the player below.

It appears in the album’s tracklisting alongside the previously released “Meadow.” Stone Temple Pilots are also set to take the album out on a U.S. tour beginning in March, with a full list dates here.

“With so much time and experience gone by in life we feel compelled to dig back into a 30-year catalog and really try to reflect and choose what songs haven’t been performed live,” Robert DeLeo said the trek. “We want to give people who have come to see us in the past a chance to hear something they haven’t heard before at previous STP shows. We want to celebrate this time in our lives with our performances.”

Read through the tracklist to hear “Roll Me Under” in the player below.