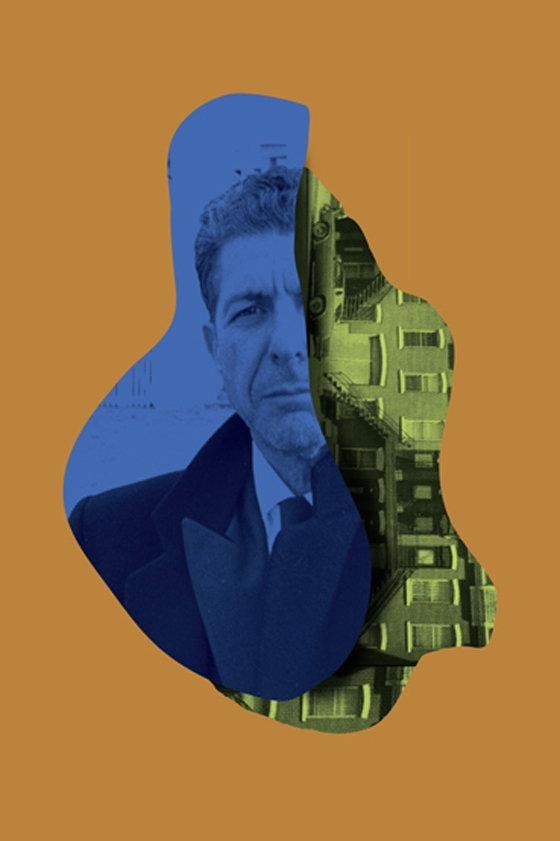 Artists across Canada have come together to perform in tribute to Leonard Cohen in the wake the icon’s passing in 2016. Now, a new series tribute concerts in Toronto will feature performances by Steven Page, Sarah Slean, Sarah Harmer and more.

The city’s Art Time Ensemble will gather writers, singers and instrumentalists to pay tribute to Cohen’s legacy with A Singer Must Die. The series shows will take place at the Harbourfront Centre Theatre from February 22 to 24.