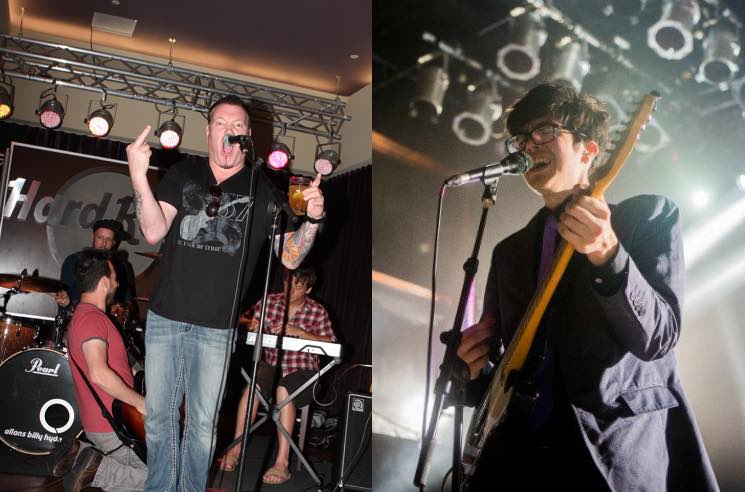 After confirming a covers swap was indeed a go earlier this week, Smash Mouth have shared their take on a Car Seat Headrest track. You can hear the iconic California rockers’ rendition Will Toledo’s “Something Soon” now.

The track comes from Toledo’s 2015 release Teens Style. He’s set to cover Smash Mouth’s “Fallen Horses” in holding up his end the deal.

The idea for the two acts to cover one another’s work came about early last year after a Twitter user suggested the move.