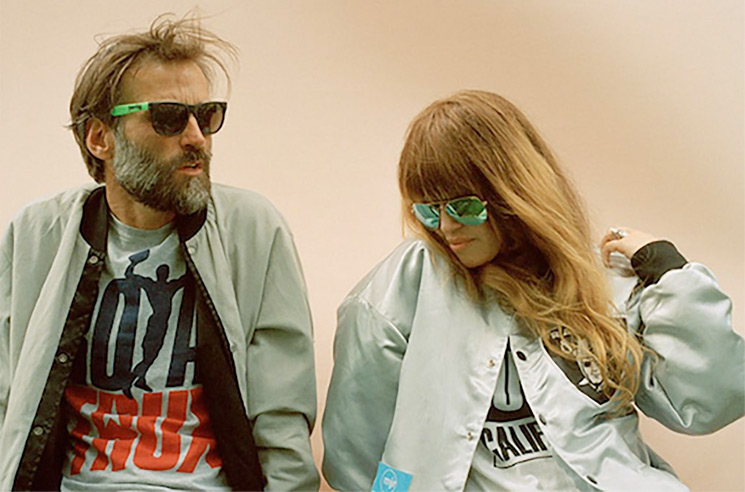 Following last year’s reunion album Platinum Tips and Ice Cream, Royal Trux are gearing up for another full-length, as well as shining a light on their back catalogue a new reissue campaign. And in addition to that, the group have revealed they’ve left longtime label Drag City.

The duo Jennifer Herrema and Neil Hagerty announced today that they have signed a new deal with Fat Possum, who will release their as-yet-undetailed new studio album. According to the label, Royal Trux will enter the studio this summer to begin recording the new full-length.

As for the reissues, Fat Possum will issuing the group’s catalog digitally, all the way from their 1988 self-titled debut to 2000’s pre-hiatus album Pound for Pound. As far as we can tell, there are no plans for physical reissues.

The press release does state that “2018 will prove to be their busiest year with strategic headlining shows across the US and festival dates across Europe going in to 2019.”

Down below, you can see the list upcoming digital reissues, as well as check out “The Flag” from 1993’s Cats and Dogs.