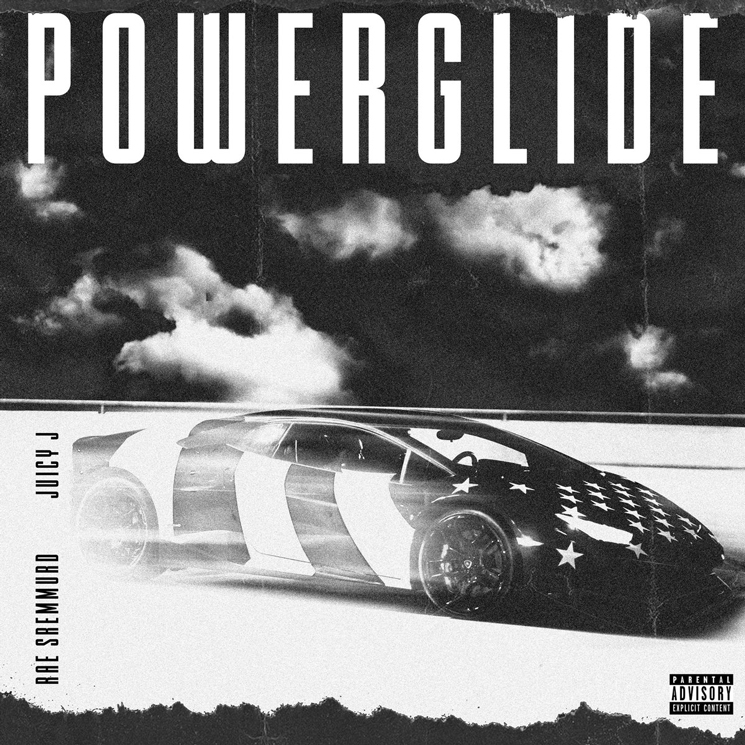 Brothers Swae Lee and Slim Jxmmi first come together for the driving “Powerglide” with Juicy J, before striking out solo for “Hurt to Look” and “Brxnks Truck,” respectively.

You can hear all three songs in the players below.

Earlier this year, Mike WiLL Made-It told Pitchfork that Rae Sremmurd’s next LP would be a “triple disc” release, featuring solo discs from each brother, in addition to a disc as Rae Sremmurd.

“We got the Swae Lee, Swaecation, Slim] Jxmmi’s Jxmtroduction, and then the Rae Sremmurd side,” Mike WiLL said.

The three new tracks follow Sremmurd duo tracks “T’d Up” and “Perplexing Pegasus.” The duo last released Sremmlife 2 back in 2016.