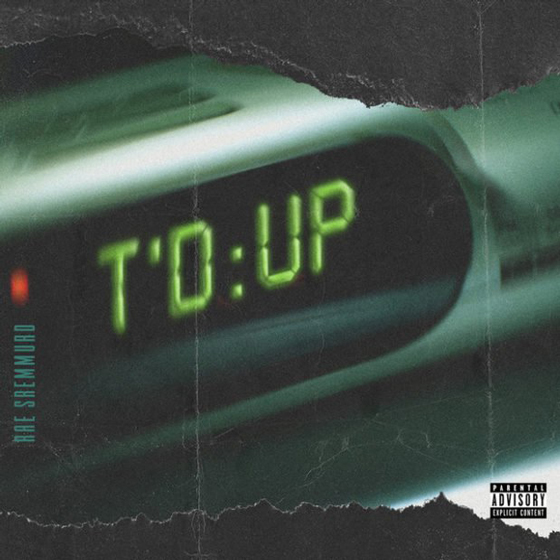 Barely removed from Migos gifting listeners 106 minutes music, Rae Sremmurd have looked to one-up them by announcing that their new LP will be a triple album. Ahead any further details on the effort, the brothers have returned with a new single.

Titled “T’d Up,” the song was produced by the group’s Swae Lee, Metro Boomin and Darrel Jackson. It follows the duo’s “Perplexing Pegasus” single they delivered last August, and you can hear “T’d Up” in the player below.

Last week, Mike WiLL Made-It told Pitchfork that Rae Sremmurd’s next LP would be a “triple disc” release, featuring solo discs from each brother, in addition to a disc as Rae Sremmurd.

“We got the Swae Lee, Swaecation, Slim] Jxmmi’s Jxmtroduction, and then the Rae Sremmurd side,” Mike WiLL said.

Swae Lee also fered up confirmation on the album construction in a tweet, which you can find below. The duo last released SremmLife 2 back in 2016 — an album that featured their hit “Black Beatles.”