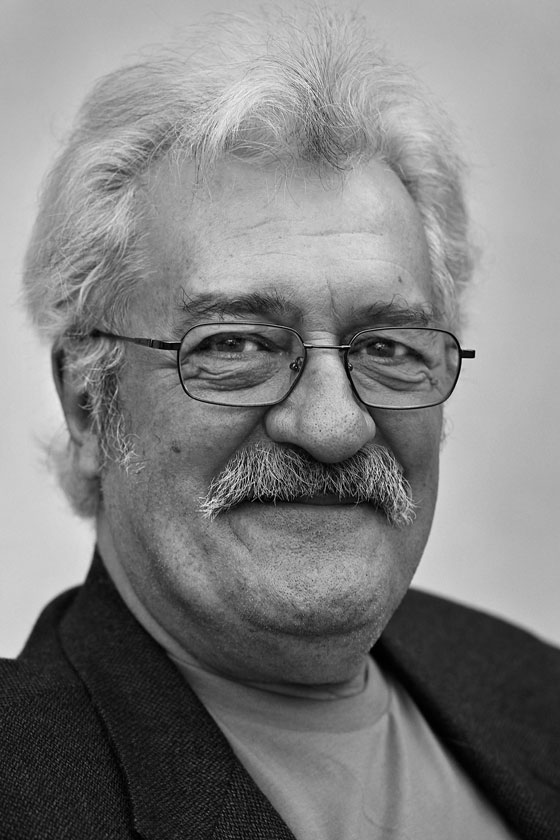 Ray Thomas — best known as the flautist, vocalist and songwriter for English rock outfit the Moody Blues — has died. Thomas’s label, Esoteric Recordings/Cherry Red Records, confirmed he had passed January 4 at his home in Surrey, near London. He was 76.

Born in 1941, Thomas co-founded the Moody Blues in 1964 alongside bandmates Mike Pinder, Denny Laine, Graeme Edge and Clint Warwick. After covering R&B and Merseybeat songs on 1965 debut The Magnificent Moodies, the band took a decidedly different direction with 1967’s now-classic Days Future Passed, fusing orchestral and rock music elements. The record is commonly identified as a precursor to progressive rock.

Billboard notes that while no cause death had been given, Thomas had revealed he was diagnosed with prostate cancer in 2014.

The Moody Blues are also set to be inducted into the Rock and Roll Hall Fame in April this year.