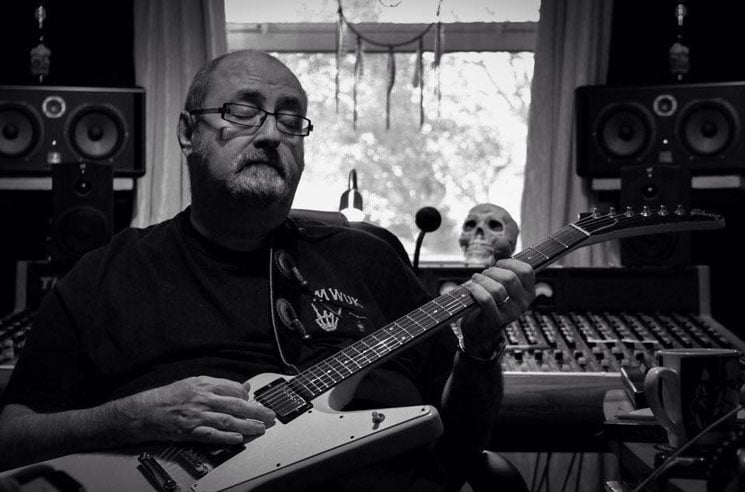 Chris Tsangarides — the English producer known for his work with Black Sabbath, Judas Priest, Anvil and Thin Lizzy — has died. Tsangarides passed away yesterday (January 7) after battling pneumonia and heart failure, as his daughter revealed in a Facebook post. He was 61.

Tsangarides began working in the industry in 1974 as an apprentice at London, UK’s Morgan Studios. He earned his first major credit working as a sound engineer on Judas Priest’s sophomore Sad Wings Destiny LP in 1976 before going on to work with Japan, Colosseum II, Brand X and Gary Moore.

Tsangarides is recognized for serving as producer on Anvil’s Metal on Metal, Thin Lizzy’s Thunder and Lightning and Judas Priest’s Painkiller. He also worked on various Black Sabbath records, including the band’s classic Sabotage album and their The Eternal Idol effort.

Find reaction to Tsangarides’ passing from industry figures and fans below.