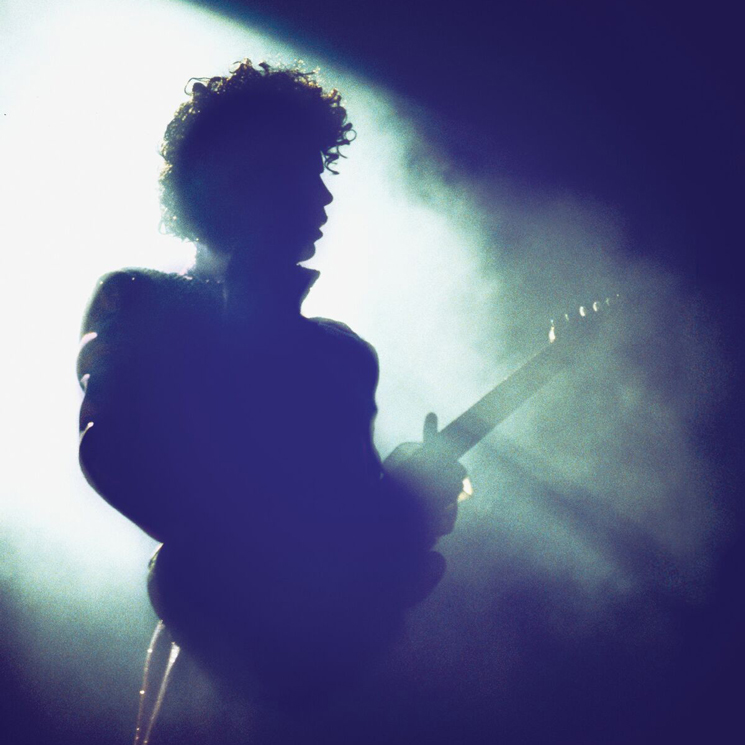 After sharing details forthcoming memoirs earlier this week, Prince’s estate has now shared the original studio recording his classic “Nothing Compares 2 U.”

The previously unreleased track was recorded in 1984, six years before Sinéad O’Connor made the track famous with her own arrangement. It was recorded at the Flying Cloud Drive ‘Warehouse’ by Prince’s long-time engineer Susan Rogers.

Prince’s ficial vault archivist Michael Howe recalled in a statement that he “spotted the 2-inch multitrack reel in the vault some weeks back while doing a 1984-era inventory. After retrieving my jaw from the floor, we took the reel upstairs, analyzed it, put it up on the Studer 24 track machine, and digitized it to 24/192. Even our ‘faders up’ rough mix was compelling enough to indicate that this was something very special indeed.”

He continued: “No Prince-penned song performed by another artist has enjoyed more chart success (No. 1 in over a dozen countries) and overall cultural impact than Sinead O’Connor’s 1990 recording, so hearing the song in its original context performed in its entirety by the author makes it particularly noteworthy.”

The song comes accompanied by a video, featuring never before seen rehearsal footage Prince & the Revolution practicing their choreography at the Flying Cloud Drive ‘Warehouse.’ Directed by Andrea Gelardin and Ruth Hogben, you can watch the video in the player below.

The original studio recording  “Nothing Compares 2 U” is available to stream and purchase digitally over here, and will see release on black and picture disc vinyl formats as a 7-inch single.