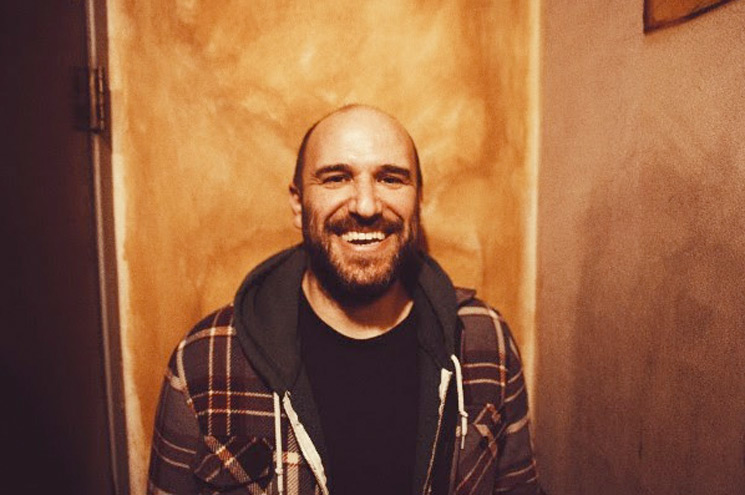 Now that David Bazan has resurrected Pedro the Lion, the project has signed a deal with Polyvinyl to release a new album.

The announcement was made today, confirming that Pedro the Lion are now back in the studio working on the project’s first album since 2004’s Achilles Heel. The news came with a message from Bazan, which reads as follows:

Today is the first day back in the studio as Pedro the Lion. After writing and arranging a handful new songs, then rehearsing and arranging them further with the band, we’re ready to record a couple them for a new album. I didn’t realize what calling my music Pedro the Lion again would mean to me, but it’s re-connected me to parts myself and my history (both sonic and personal) that I had lost touch with. This re-awakening is making the process so much more enjoyable and I’m grateful for the chance to do this again.

As a music fan I’ve watched Polyvinyl thrive in a brutal marketplace and grow their seminal roster to include even more bands that I’m downright obsessed with. As a cog in the music business I’ve gotten to know and appreciate their inner workings gradually through mutual friends and colleagues over many years visiting their fices in Champaign, Illinois. So when looking for a record label for Pedro the Lion I realized pretty quickly that Polyvinyl was a fantastic fit. I am so thrilled to be working with them.

As previously reported, Pedro the Lion are about to embark on a full-on reunion tour next month. You can see all the dates here.

So far, there’s no exact word on when we might get Pedro the Lion’s as-yet-untitled new album.