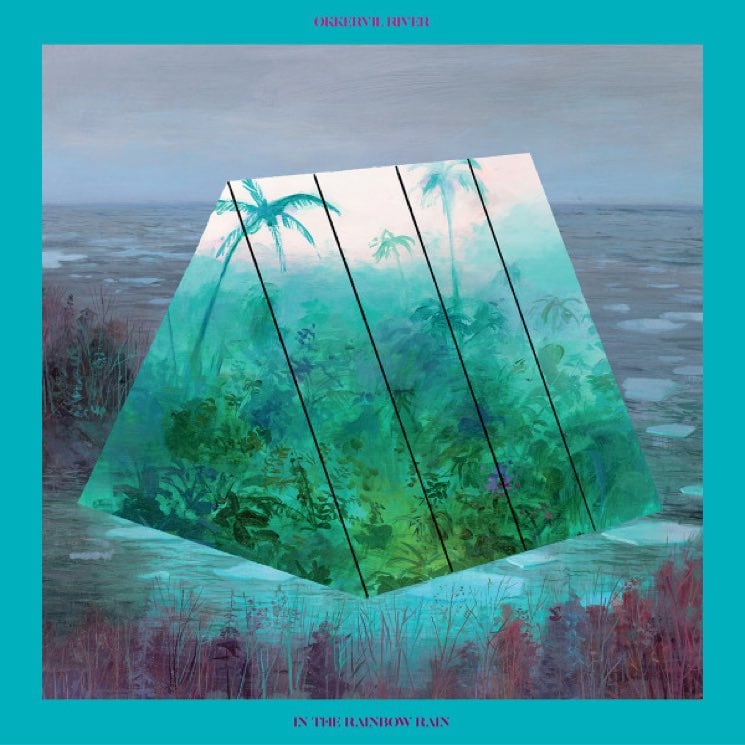 Fans who worried that Okkervil River had been killed f with their last record can relax — the band will return with a new album titled In the Rainbow Rain. It’s due out April 27 ATO Records.

The record follows up 2016’s Away, which spawned the single “Okkervil River R.I.P.” and debuted a slightly altered band lineup. This time around, frontman Will Sheff was joined in the studio by his most recent touring lineup, comprising Benjamin Lazar Davis (bass), Will Graefe (guitar), Sarah Pedinotti (keys) and Cully Symington (percussion).

Despite being written in the immediate aftermath the 2016 U.S. election, the resulting album hears Sheff and co. sharing a deliberately optimistic message.

“I wanted to make a record where a sense kindness felt encoded into the music,” he said in a statement.

In addition to the full tracklisting and a fresh run North American tour dates, which can both be seen below, Sheff has unveiled the first single from the forthcoming LP.

Stream “Don’t Move Back to L.A.” at the bottom the page.

In the Rainbow Rain: