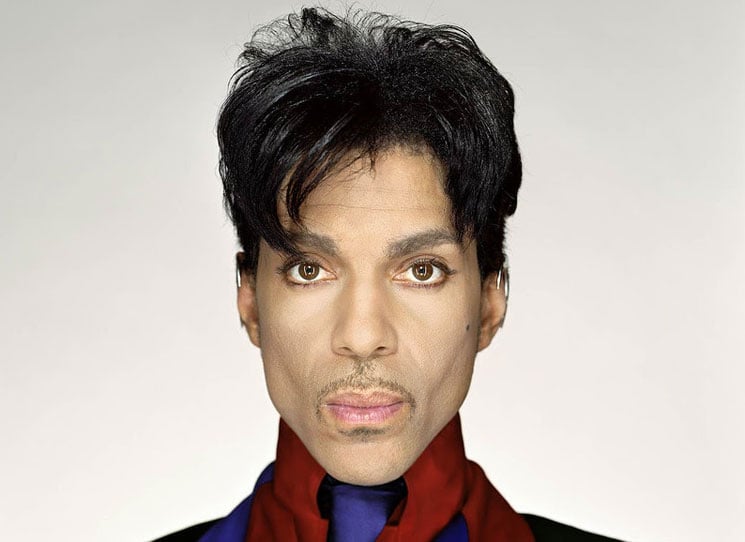 No criminal charges will be laid as the result Prince’s death, U.S. prosecutors have confirmed.

The announcement was made today at a press conference in Minnesota by Carver County attorney Mark Metz, with the decision coming nearly two years after Prince was found dead on April 21, 2016, at age 57.

In the press conference, it was confirmed Prince died due to taking counterfeit Vicodin pills that were laced with the deadly opioid fentanyl. However, Metz stated that despite an exhaustive two-year investigation, there is no reliable evidence to prove who provided Prince with the fatal pills.

Metz said the evidence shows Prince thought he was taking Vicodin, not fentanyl, adding that there was also no evidence that anyone associated with Prince — or Prince himself — knew he possessed any counterfeit pills containing fentanyl.

As a result, no criminal charges will be laid, and the case is now ficially closed.

The news comes as the Minnesota doctor who prescribed opioid painkillers to Prince a week before the musician died has agreed to pay out $30,000 USD settlement over a federal civil violation. As the Associated Press reports, news the settlement by Dr. Michael Todd Schulenberg was revealed today just hours before the press conference newly released court documents.

As Metz laid out, Schulenberg will not be facing any criminal charges. His lawyer Amy Conners released a statement Thursday saying “there have been no allegations made by the Government that Dr. Schulenberg had any role in Prince’s death.”