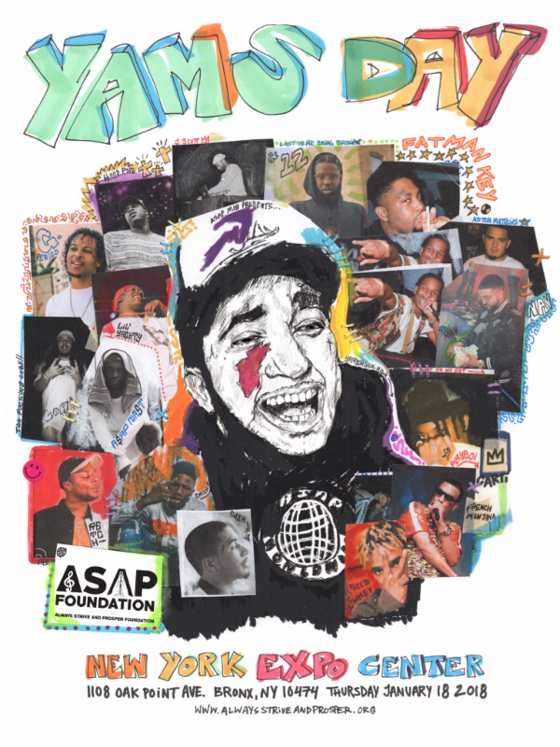 The event, held at the New York Expo Center in the Bronx, was shut down after 10:30 p.m. EST during an intermission that found A$AP Rocky in the audience partying with the crowd, Billboard reports. As he continued, an A$AP crew member took the mic to alert him to a security issue backstage.

The NYPD confirmed to Billboard that the incident was identified as a “crowd control situation,” further clarifying in an email that “there was a large crowd leaving the concert. No gunshots, no injuries.”

Cellphone footage from backstage shows Lil Uzi Vert involved in the scuffle, while some witnesses also initially reported that viral Brooklyn rapper Tekashi 6ix9ine caused the incident. The latter took to Instagram afterwards to say he had nothing to do with the incident.

The cause the brawl has yet to be confirmed. Find footage the incident below.