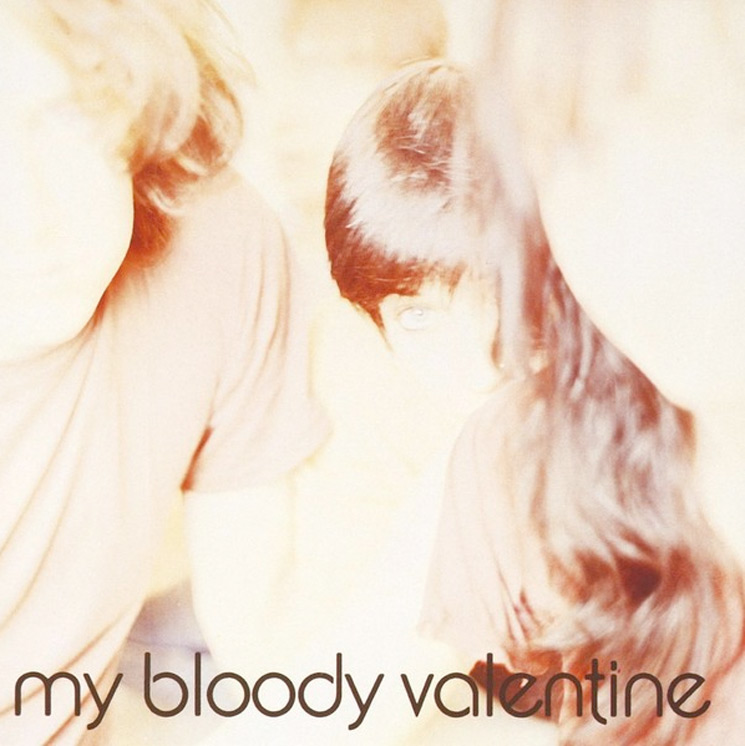 My Bloody Valentine recently released all-analog vinyl reissues their classic albums Loveless and Isn’t Anything. It turns out, that if you ordered these directly from the band, you might have got a pretty awesome bonus.

As MBV now confirm, the group mailed out a free “alternative cut and pressing” Isn’t Anything to some lucky fans. The Isn’t Anything freebie came in a plain white sleeve, Brooklyn Vegan reports.

Apparently, these alternate pressings the album came to be as a result Kevin Shields shopping around at various vinyl pressing plants, with the band deciding to gift their fans with the various presses instead simply chucking them out.

Shields explained the band eventually settled on a German plant, adding their process, “We literally have a few thousand records lying around. All experiments and failures.”

As previously reported, My Bloody Valentine are currently working on the follow-up to 2013’s m b v. It is expect out sometime this year.