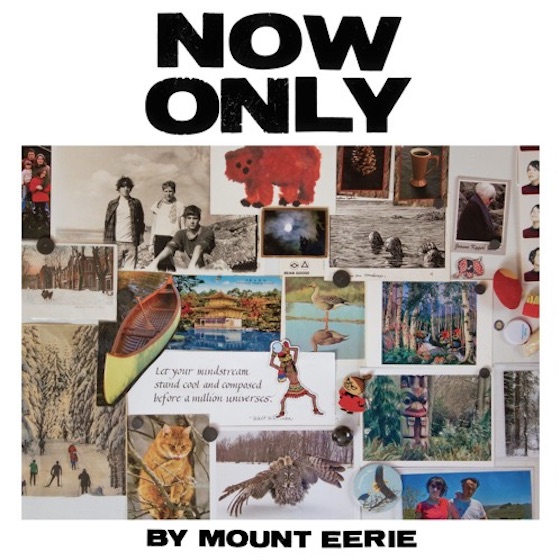 In 2016, French-Canadian cartoonist/musician Geneviève Castrée died after a short battle with pancreatic cancer. In response to her passing, her husband Phil Elverum released the heartbreaking Mount Eerie album A Crow Looked at Me last year. Now, he’s revealed another collection confessional songs about his loss.

Like Crow, new album Now Only sees Elverum continue to deliver raw, confessional lyrics that are straightforward and ten without metaphor. As a result, the album will undoubtedly serve as another haunting and highly emotional listen.

Listen to “Distortion” below.

Now Only will arrive on March 30 through P.W. Elverum and Sun. You can also see all Mount Eerie’s upcoming tour dates below, including a stop in Vancouver on the album’s release date.