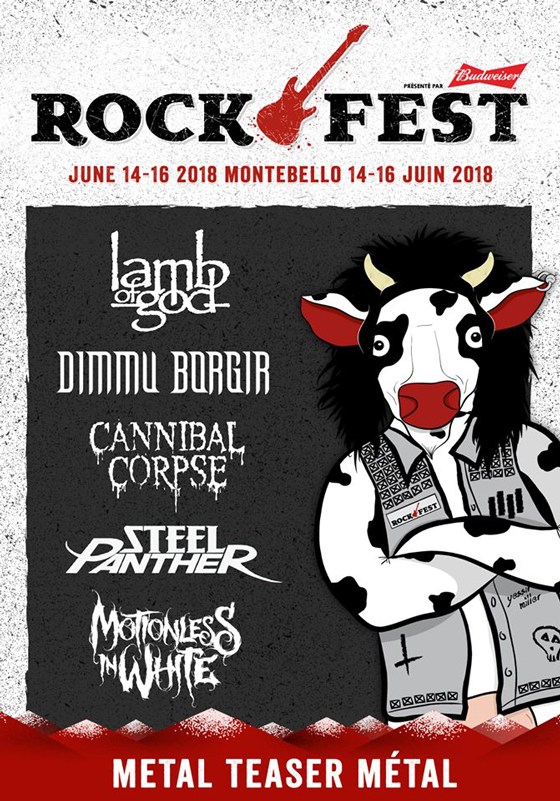 Montebello Rockfest is gearing up to take over the tiny Quebec town for its 13th year this June, and ahead time, organizers have given fans a look at some the metal acts that will be on hand for the festivities.

Organizers noted that “this is just the tip the iceberg,” promising that a similar teaser reveal for punk bands would arrive soon.