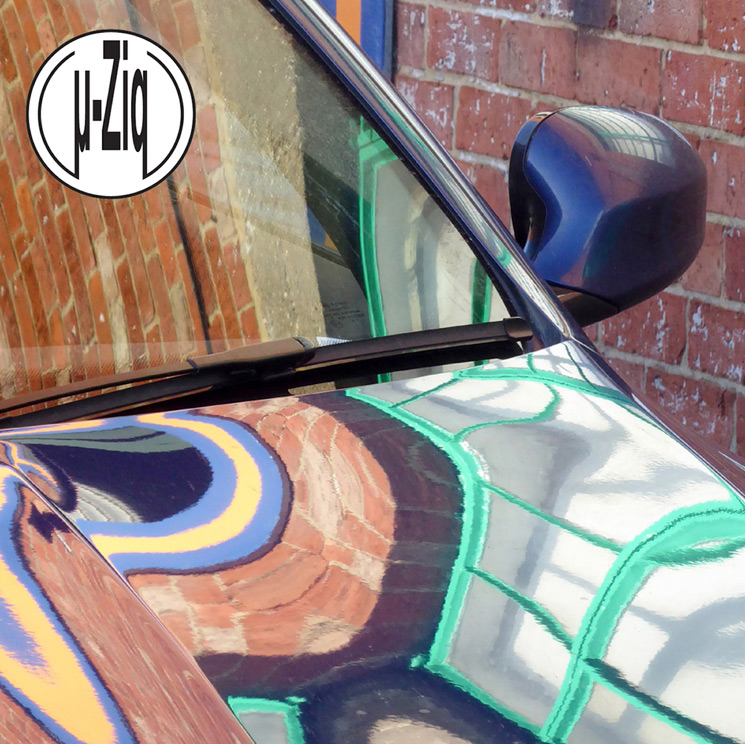 While we haven’t had a proper µ-Ziq LP in ages, IDM hero Mike Paradinas is once again brushing f a “lost album.”

It’s imbued with a confident sense pastoral colour, and a gentle optimism, utilizing bells, studied orchestral arrangements and airy synthesizers that sit the album somewhere between, Jean-Jacques Perrey (the French electronic composer whose whimsy was always balanced with serious innovation and chops) and the colourful, optimistic soundtracks Joe Hisaishi. There’s a strange sense the old and new throughout, the sentimental and utopia, with nary a hint darkness.

Planet Mu will release Challenge Me Foolish on April 13 on 2LP vinyl, CD and digitally. For now, you can hear the album track “Inclement” below the tracklist.