FEATURED NEWS
Which Jersey Shore Star Are You?
READ 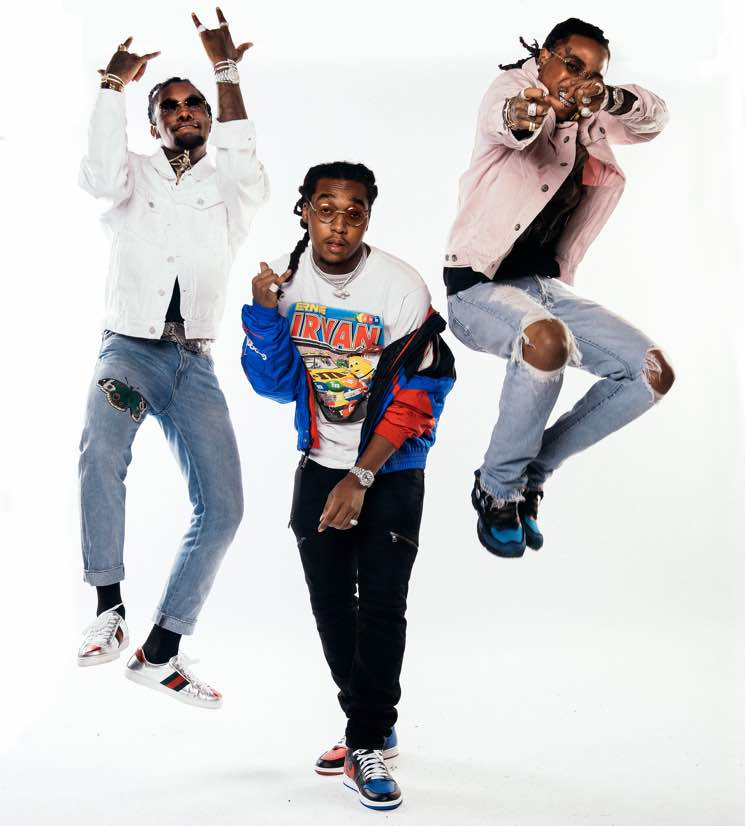 A pair new lawsuits filed against Migos allege that the trio incited a riot during a 2015 performance in Albany, NY.

A first suit, filed by the Albany Basketball & Sports Corporation, claims that “the actions the defendants caused patrons to be stabbed, robbed, beaten, severely harmed and injured as the defendants continued to incite a select group individuals to continue the onslaught attacks, assaults, and destruction the premises,” The Alt reports.

The suit continued, alleging, “Despite the severity the incident the defendants were seen laughing and egging the crowd on as metal gates were ripped from the ground and thrown into the crowd” during the trio’s show at the Washington Avenue Armory on March 6, 2015.

The Alt reports that Migos were late to the performance, also missing a contractually required pre-show meet-and-greet for which the venue “collected fees and charged numerous fans admission.” According to the suit, the crowd “became increasingly agitated” by the delays.

The lawsuit claims that while onstage, the trio “encouraged fans to fight, ‘give them hell’ and kick ass,” with group members or their entourage allegedly “seen exiting the stage and attacking members the crowd.”

TMZ also published video the concert in 2015, reporting that six people were stabbed during and after the concert.

“The significant, unfortunate actions by Migos on March 7, 2015, have led to considerable business disruption to the Washington Avenue Armory and its parent, the Albany Basketball and Sports Corporation,” venue spokesman Joe Bonilla said in a statement. “The unwarranted negative media attention and subsequent government actions against the Armory stemming from the event has placed an undue burden upon the Armory’s operations and its ability to attract programming.”

A second lawsuit, filed by alleged concertgoer Sharome Ross, names both Migos and the Albany Basketball & Sports Corporation. In the suit, Ross claims he “was attacked and assaulted by persons who were in attendance at the same show,” resulting in “serious permanent personal injuries,” which “were caused solely by reason the negligence the defendants.”

Both Migos and armory spokesman Bonilla did not immediately return The Alt‘s requests for comment.