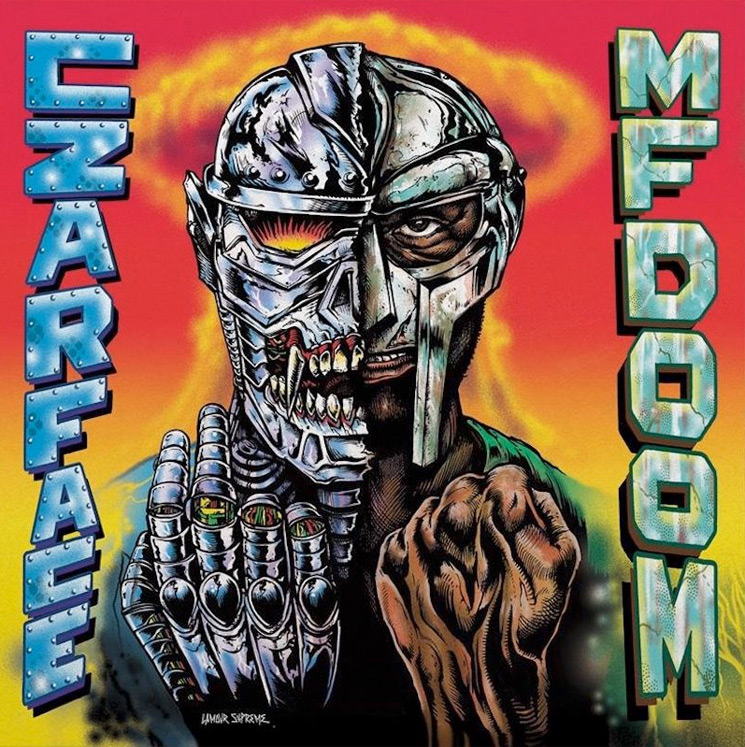 Rap hero MF DOOM is once again picking up his mask and readying a new album, this time with Wu-Tang Clan fshoot Czarface. The collaborative album is appropriately called Czarface Meets Metal Face!, and it’s set to arrive on March 30.

With Czarface being made up Wu-Tang’s Inspectah Deck, 7L and Esoteric, they’ve given us a taste what’s in store with lead-f single “Nautical Depth,” which you can hear below.

MF DOOM and Czarface previously jointed forces back in 2015 with the track “Ka-Boom,” which appeared on Czarface’s album Every Hero Needs a Villain.