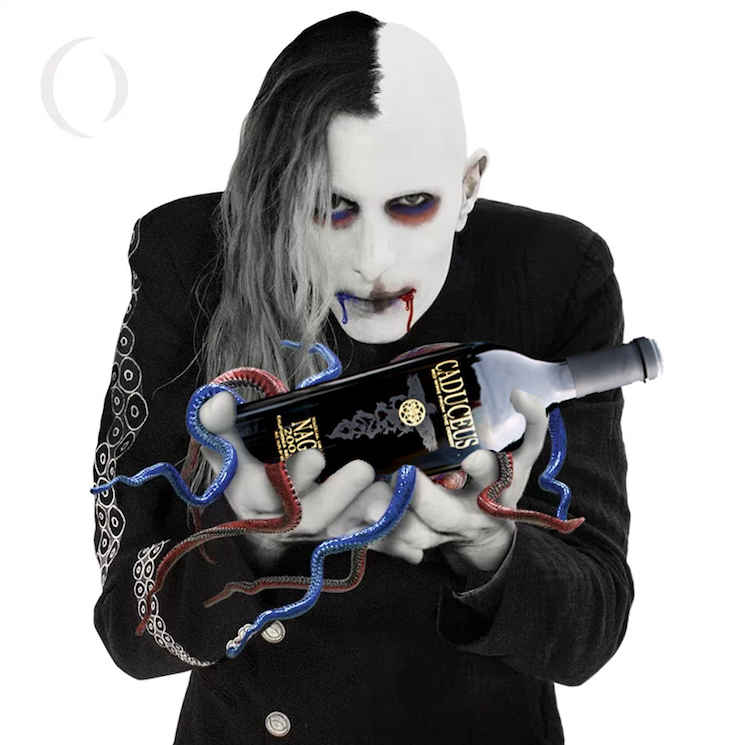 Last week, A Perfect Circle returned with Eat the Elephant, their first album in 14 years. Whether you’re into the album or not, one thing’s for sure — it’s likely the only 2018 hard-rock release to feature a song that addresses Yelp reviews wineries.

As is common knowledge, A Perfect Circle’s Maynard James Keenan spends the time he should be using to finish the new Tool album by running his own winery. Based in Arizona, Caduceus Cellars was prominently featured in the 2010 documentary Blood Into Wine.

In a new prile with Stuff, Keenan explained that he’s fed up with the way Yelp reviews can allow people with a grudge to sink a business. Apparently, those feelings inspired the new A Perfect Single song “Disillusioned.”

Here’s what he said about the review website that inspired his new single:

That thing is fucking poison! Sites like Yelp have fostered this generation novice experts who have the power to open their mouths but haven’t actually put the work into knowing what they’re talking about. I’ve had bad Yelp reviews my tasting room, but it had nothing to do with the wine. The reviews were bad merely because I wasn’t there! That’s like giving my record a bad review because I wasn’t in the record store when they bought it! I can only say to those people: shut the fuck up!

That’s a fair point. Now if only someone would write a song about the giant chasm between user and critic consensus on Rotten Tomatoes.