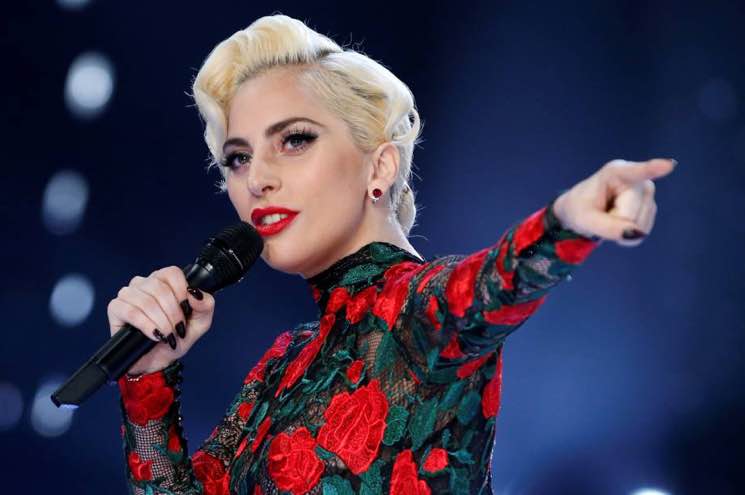 The Grammy Awards are set to return to New York later this month, and well in advance the big evening, organizers have lifted the curtain on the first round performers who will grace the stage.

Variety reports that pop icons Lady Gaga and P!nk will perform, in addition to Childish Gambino and country outfit Little Big Town. Gambino is coming into the evening with five nominations, while Little Big Town and Lady Gaga each have a pair to their name. P!nk was nominated for Best Pop Solo Performance.

In a nod to the ceremony’s familiar settings, Broadway star Patti LuPone will perform “Don’t Cry for Me Argentina” as part a tribute to Andrew Lloyd Webber and Leonard Bernstein, while Ben Platt will perform a song from West Side Story.

The 60th annual Grammy Awards will be broadcast on January 28 at 7:30 p.m. EST and will be hosted by James Corden. Revisit the full list this year’s nominees here.