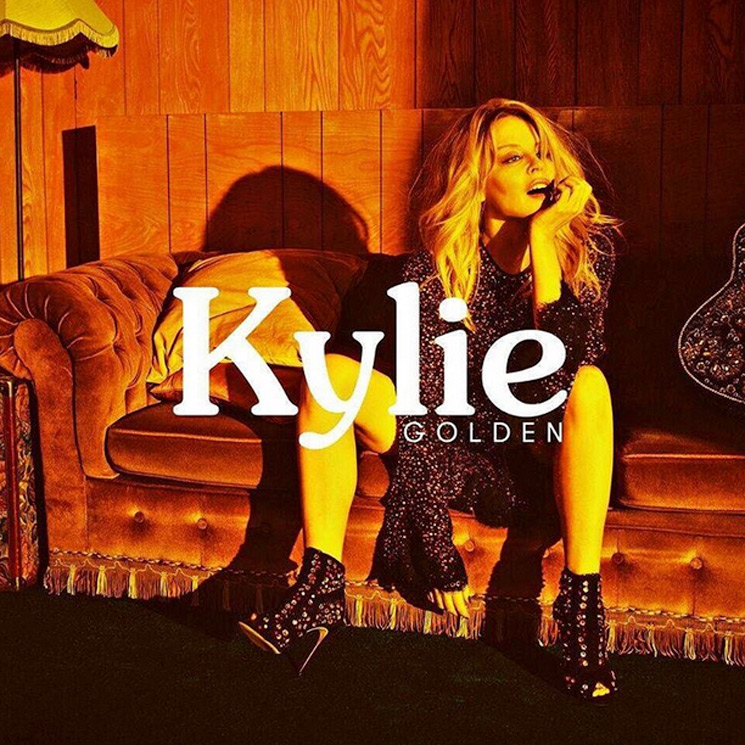 After a fair bit teasing, pop icon Kylie Minogue has ficially announced her 14th solo album Golden, and you can now get a taste it its first single “Dancing.”

The country-tinted song arrived to stream this evening, featuring production from Sky Adams (Barns Courtney). And as you could expect from a country-pop hybrid, it comes with its share twang but also some hazy pop atmospheres and a pretty damn big chorus.

You can listen to “Dancing” for yourself below.

Golden will arrive on April 6 BMG. It was recorded entirely in Nashville and marks Minogue’s first album since 2015’s Kylie Christmas. Her last proper studio album, though, remains Kiss Me Once from 2014.

That’s newly revealed album cover for Golden up above.