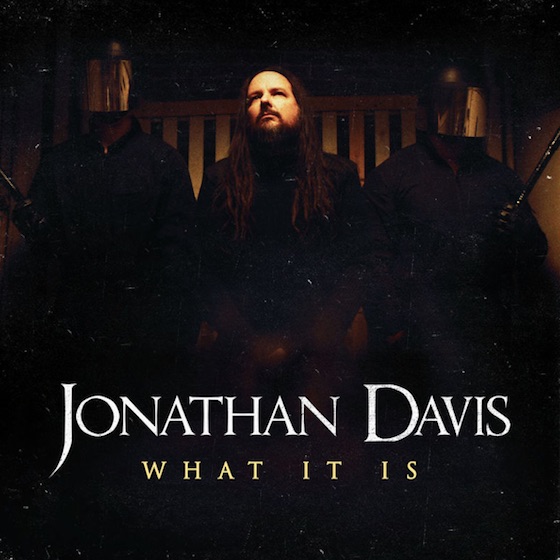 For the last decade, Korn frontman Jonathan Davis has been promising to hang up the bagpipes and ditch the nü-metal for the purpose a new solo album. Now, we finally get a taste that project.

Davis has shared a new tune called “What It Is,” and it’s something a heavy power ballad. Davis belts out some heartfelt lyrics while the song builds to a hard-hitting climax.

Of the song, Davis shared the following statement:

It took 10 years, and I’m so glad this project is finally out. It is something that is very close to me and I’m excited for the world to finally hear it. This time, I’m pulling something out the audience. I’ve bared my soul for so fucking long, I thought it’d be really cool to pull listeners in a different direction for once. I’m taking them out that dark place and into somewhere that’s spiritual, positive, and makes them really think. It’s just art. I’ve changed lives with Korn, but I wanted to open minds with this shit.

Watch the video for “What It Is” below. The song will appear on the soundtrack for American Satan as well as Davis’ yet-to-be-announced solo album, which is expected this summer.