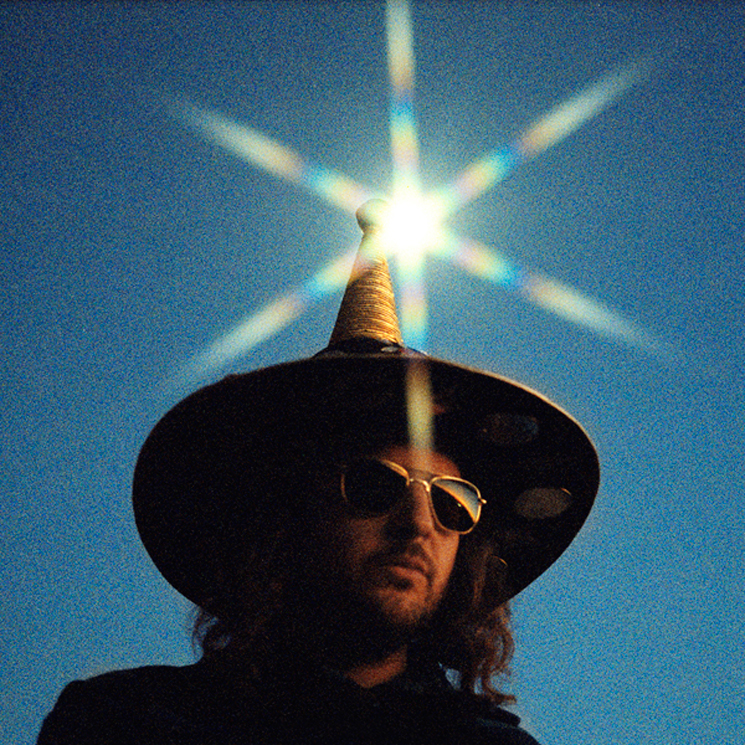 Last week, King Tuff (a.k.a. Kyle Thomas) returned with new track “The Other,” which marked his first new music in four years. Now, the he’s revealed it to be title track from his first album since 2014’s Black Moon Spell.

The fuzz rocker has announced that a new full-length titled The Other will arrive through Sub Pop on April 13. Ten tracks in length, the album was produced by Thomas himself and was mixed by Shawn Everett (War on Drugs, Alabama Shakes). It also features contributions from Ty Segall (drums), Jenny Lewis (vocals), Greta Morgan (vocals), and Mikal Cronin (saxophone).

The Other is said to “ditch the goy rock’n’roll bacchanalia narratives earlier records in favour expansive arrangements” and “a diversity instrumentation,” while Thomas’ lyrics “straddle the fence between painful ruminations and reconnecting with that part yourself that feels childlike and creative and not corroded by cynicism.”

“I let the songs lead me where they wanted to go, instead trying to push them into a certain zone,” Thomas said the record in a statement. “King Tuff was always just supposed to be me. When I started doing this as a teenager, it was whatever I wanted it to be. King Tuff was never supposed to be just one thing. It was supposed to be everything.”

Thomas has also shared new single “Psycho Star,” which arrives alongside a Cameron Dutra-directed video. You can take that in following the tracklisting below.