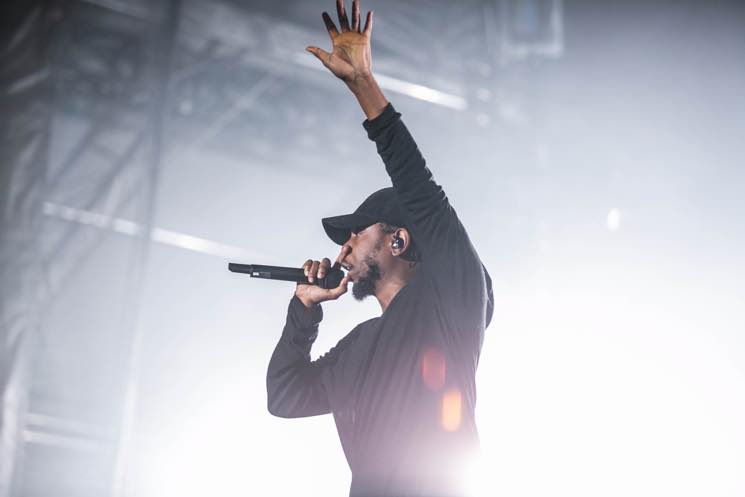 Adding to the already stacked roster performers for “music’s biggest night,” organizers have unveiled another round acts that will appear on stage at the Grammys.

Kendrick Lamar, Sam Smith, U2, Elton John and Miley Cyrus are the latest additions to the show.

As previously reported, Lamar raked in an impressive seven nominations this year, including nods for Record the Year and Album the Year. He also collaborated with fellow performers U2, with each appearing on the other’s records.

The Grammys ceremony will be hosted by late-night TV personality James Corden and will be broadcast live on January 28.