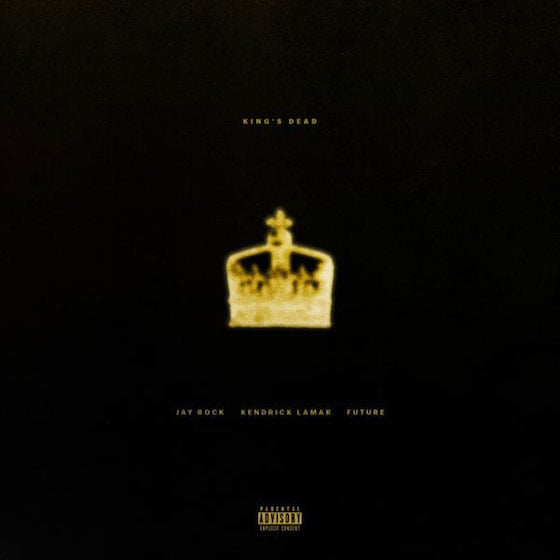 Ryan Coogler’s movie Black Panther is on schedule to be a ridiculously successful entry into the Marvel Cinematic Universe, but its soundtrack packs some heroic star power its own.

Produced by Kendrick Lamar and Top Dawg Entertainment, the ficial soundtrack is packed with hip-hop heavyweights. Today, we get another taste with the song “King’s Dead,” which features Kendrick alongside Future and Jay Rock.

The song, which would be a colossal team-up even without a bunch comic book superheroes, is available to stream now overseas and expect it to arrive properly soon here in North America.

“King’s Dead” follows the previous soundtrack contribution from Kendrick and SZA called “All the Stars.”

The Black Panther arrives on February 9 Top Dawg Entertainment/Aftermath/Interscope Records, while the film itself hits theatres on February 16.