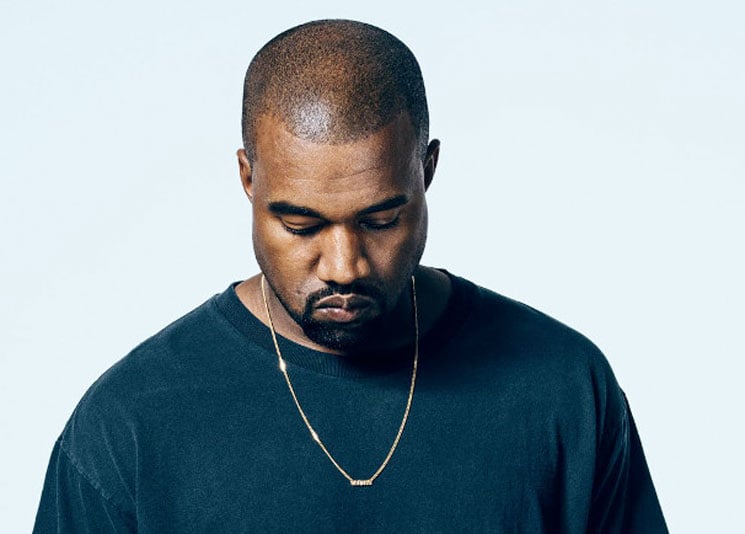 Kanye West has been at work on new music in the mountains Wyoming these past few months, and if another Twitter spree from the rapper is to be believed, the effort will arrive sooner than we think.

After tweeting more inspirational quotes and a video Lauryn Hill earlier in the day, West wrote, “my album is 7 songs,” then pointing to a release date “June 1st.”

He followed that tweet up with news that a collaborative album between himself and Kid Cudi under the group name Kids See Ghost would arrive June 8. West seemingly revealed the album would be self-titled as Kids See Ghost.

You can find West’s tweets below.

In a recent interview with his interior designer, West revealed plans to write a book on philosophy, though he later clarified through Twitter that his posts on the platform were the book, writing, “No publisher or publicist will tell me what to put where or how many pages to write. This is not a financial opportunity this is an innate need to be expressive.”