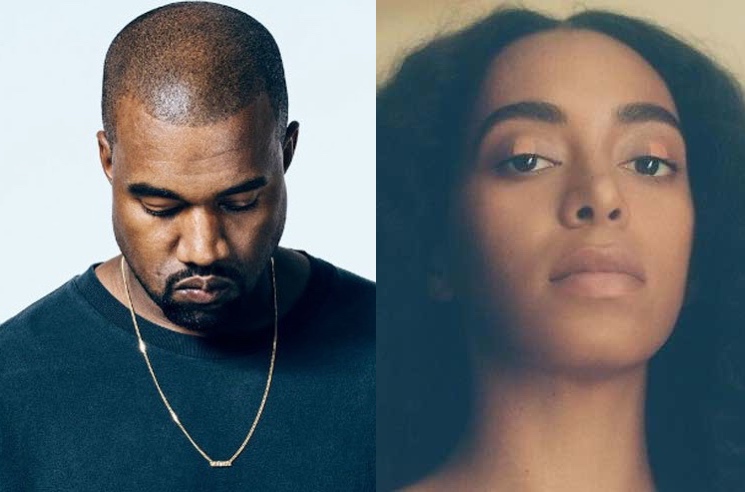 Kanye West and Solange are both being sued by ’70s soul singer Prince Phillip Mitchell. The man, born Leroy Mitchell, claims that the two artists both ripped f his song “If We Can’t Be Lovers,” and TMZ reports that he is suing for damages.

The songs in question are Kanye’s “Everything I Am” (from 2007’s Graduation) and Solange’s 2010 single “Fuck the Industry.” The latter song samples the former, which is why both tracks are being targeted. Mitchell wants both artists to stop performing their songs and wants radio play to be discontinued.

Here’s where it gets a little strange: Mitchell is already credited as a co-writer on both “Everything I Am” and “Fuck the Industry,” both which sample “If We Can’t Be Lovers.” It’s not clear why he now says that he was sampled without permission.

Listen to all three songs below.