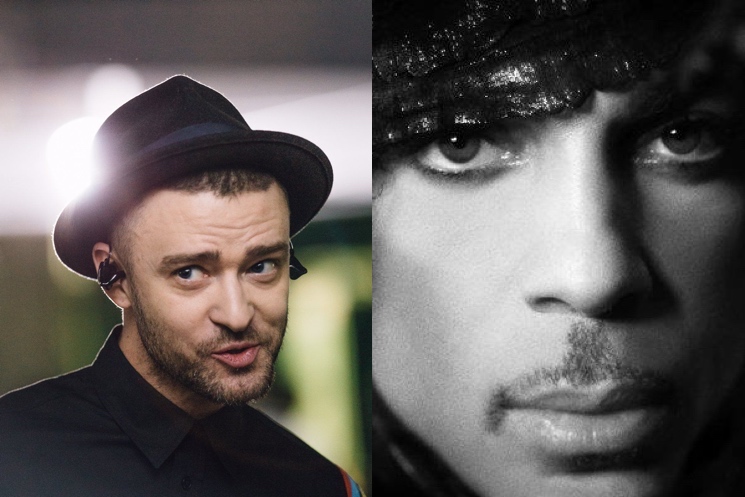 Justin Timberlake’s Man the Woods rollout hasn’t gone smoothly for the pop star, but he’s reportedly going to get some extra help during his Super Bowl halftime show tomorrow (February 4). According to a report, Timberlake will perform alongside a Prince hologram.

According to TMZ, JT did a few full rehearsals on Thursday (February 1), and he even did a pre-taped performance just in case disaster strikes and he can’t perform live on Sunday. Neither *NSYNC or Janet Jackson are part the performance, which puts an end to a few rumours.

The significance Prince’s appearance is clear: the Purple One was born in Minneapolis, MN, and the Super Bowl will take place at the city’s U.S. Bank Stadium.

Assuming that Prince’s holographic performance takes place as reported, this won’t be his first Super Bowl appearance. He also performed at Super Bowl XLI in Miami in 2007. Watch that past performance, along with behind-the-scenes documentary footage, below.