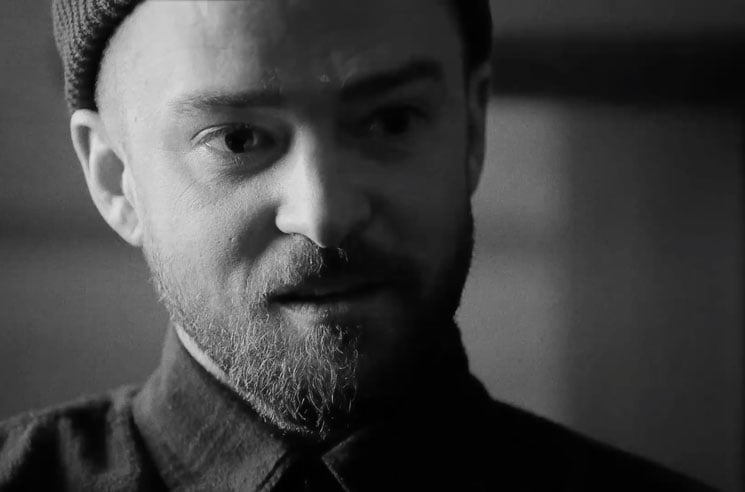 We’ve already got a taste Justin Timberlake’s Man the Woods album with “Filthy,” but now more about the record has been revealed in a new behind-the-scenes video from the studio. What’s more, he’s also just extended his North American tour.

The clip shows Timberlake at work on the full-length alongside Timbaland, Pharrell, Chris Stapleton and Jessica Biel. There are a number snippets new material for good measure. You can watch it in the player below.

“I think the album has a wide range sonics to it,” Timberlake says in the video. “But I guess I would describe it as modern Americana with 808s.”

As for Timberlake’s newly announced shows, they include second nights in Toronto and Montreal, in addition to new concerts in New York, Chicago, Boston, Las Vegas, San Jose, Los Angeles, Pittsburgh and Philadelphia.

You can see the full updated schedule down below.

As previously reported, Man the Woods arrives on February 2 RCA Records. Timberlake will then perform at the Super Bowl Halftime Show on February 4.