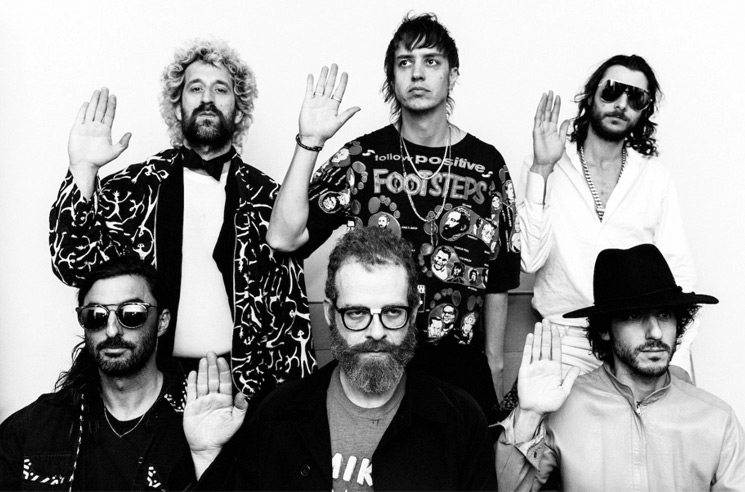 Strokes singer Julian Casablancas is throwing some more weight behind his other band the Voidz and this year’s Virtue, announcing that the group will embark a full North American tour.

Along with a newly announced residency at Philadelphia’s Boot & Saddle, the band have now lined up a series extra North American dates that kick f in June. These include newly announced shows in U.S. cities like Detroit, Chicago and Washington, DC.

For Canada, there will be back-to-back shows at Toronto’s Velvet Underground on June 22 and June 23. The Voidz will also play Quebec’s Festival Santa Teresa on May 19.

You can see the group’s newly fleshed out tour schedule down below, where you’ll also find a few more festival dates.