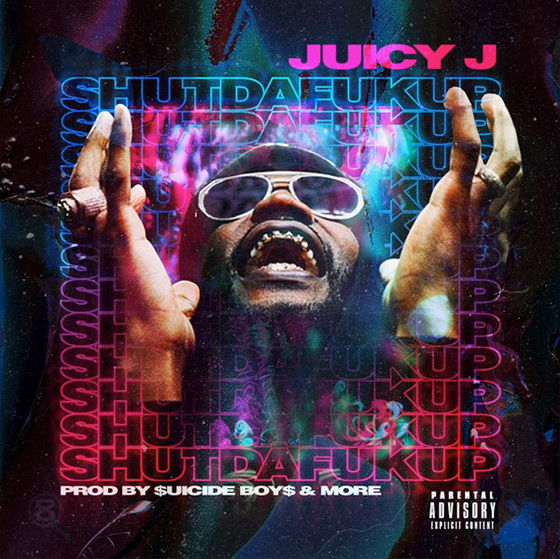 A little over a month removed from delivering his Rubba Band Business LP, Juicy J has returned with a new mixtape.

Titled Shutdafukup, the 21-track effort can be head in the player below. The release finds the rap vet lining up alongside Cardi B, Wiz Khalifa, Lil Peep, Lil Pump, Project Pat and more.

“I could sit at home & do nothing but I rather keep makin music for y’all it don’t matter if it’s free or streamed this is something I love to do,” the rapper wrote on Twitter. “Remember!  this year don’t take no shit from nobody tellem to shutdafukup or PAYUP!”

Take in Shutdafukup in the player below.