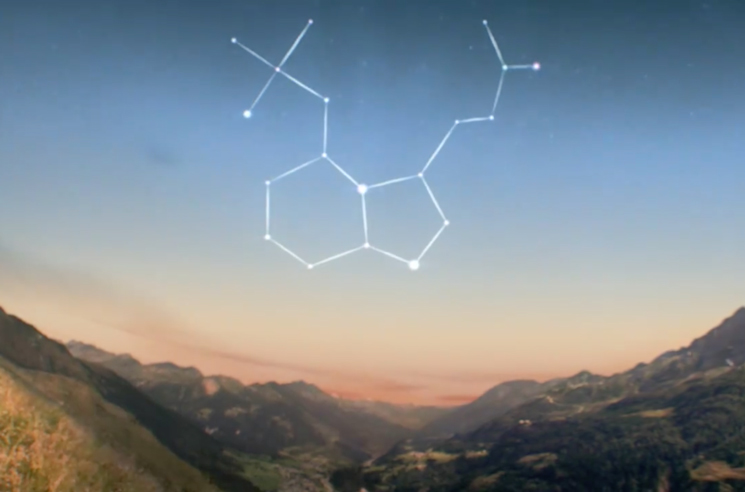 It’s been just shy five years since Jon Hopkins delivered his stunning Immunity LP, but the UK producer is now hinting at the arrival a follow-up with a new video teaser.

In a caption, Hopkins wrote that he is “so happy to share some brand new music with you. There is much more news to come soon, but this is where it begins.”

You can take in the clip below.

In the years since releasing Immunity, Hopkins has shared his Asleep Versions remix EP and his own instalment in the Late Night Tales series.