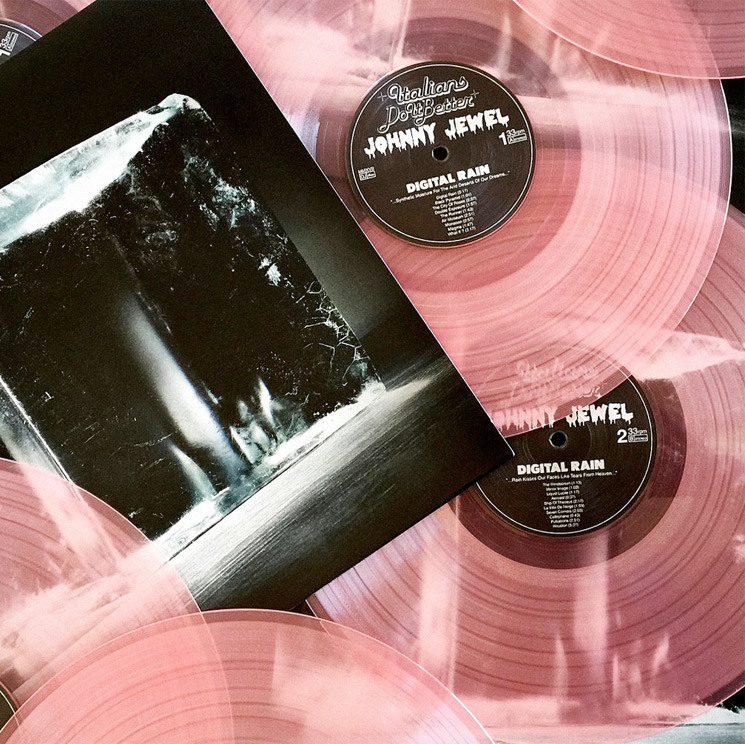 The album was recorded in famed Joshua Tree, CA, and later mixed in L.A. According to Jewel, “I wanted to make a record without drums, without lyrics, vague in form. Each track morphing and eclipsing the next like the ever-changing movement clouds obscuring the moon.”

In a statement, Jewel elaborates, saying this about his new album:

After living a few years in a desert climate, I realized I was nostalgic for the constant presence precipitation from every city I once called home. The sound hail ricocheting f my ro in Houston…. The floods crashing in from the Gulf Mexico that would destroy my mother’s house three times…. The constant kiss drizzle on the streets Portland, and the morning rain against the windshield Trimet city bus number 15 that I would ride home after recording all night…. The snow buried row houses Montreal where my daughter was born, and the rhythmic feel ice cracking under my boots for six months straight.

The desert is constant, and I love this repetitious ritual Los Angeles so much. As moisture and humid weather seem more and more like a dream I once had or a fading memory the places I fell in love with…. I wanted to make a record without drums, without lyrics, vague in form. Each track morphing and eclipsing the next like the ever-changing movement clouds obscuring the moon.

For a taste this all, you can watch a new video for the album’s title track below, where you’ll also find the album’s tracklist.